Comedy Central nabs King of the Hill and The Cleveland Show 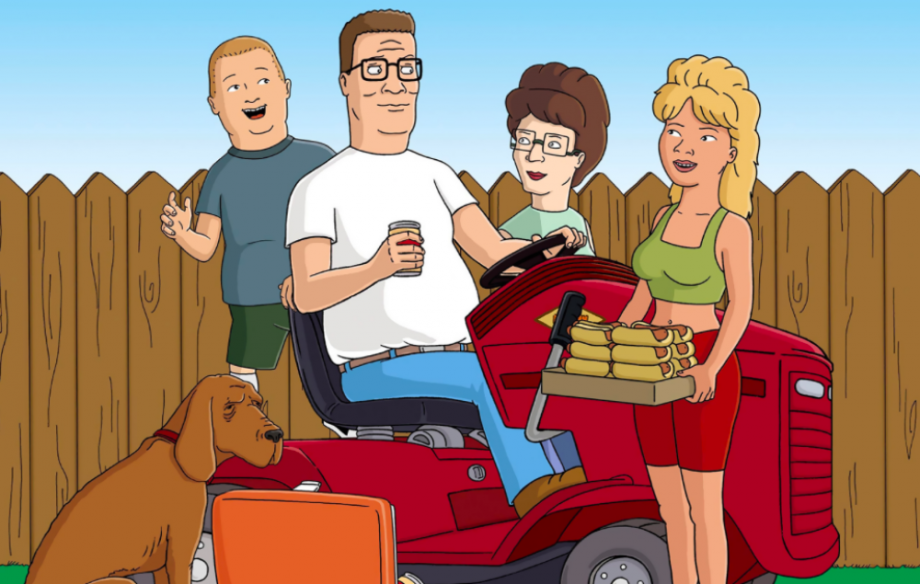 US network Comedy Central has picked up all 13 series of Mike Judge’s landmark comedy animation series King of the Hill, to begin airing this summer. And it will add to that acquisition four series of The Cleveland Show to be broadcast in the autumn.

King of the Hill, originally aired on FOX from 1997 to 2010, scooped a number of awards over its run, and was created by Mike Judge and Greg Daniels, King of the Hill is executive produced by Judge, Daniels, Howard Klein, Michael Rotenberg, John Altschuler and Dave Krinsky.

Comedy Central – a Viacom subsidiary – has scheduled broadcasts to begin July 23 to run throughout the summer and beyond.

Meanwhile The Cleveland Show, a popular spin off from Fox’s Family Guy behemoth, which originally aired on FOX from 2009 to 2013, will start its run in September. It is executive produced by Seth MacFarlane, Mike Henry and Rich Appel. Kirker Butler serves as Co-Executive Producer and Kara Vallow and Brandi Young produced the series.