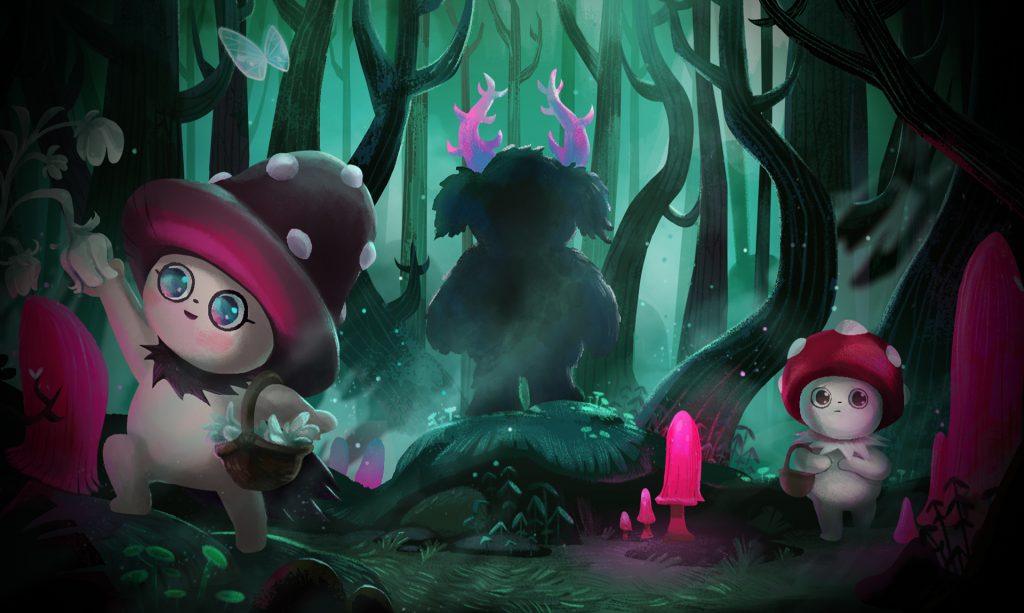 Banijay Group’s Zodiak Kids has entered a co-development and coproduction deal with Icelandic lifestyle brand Tulipop for an animated children’s TV series based on its characters and landscapes.

Zodiak will begin work with the brand this summer.

Founded in 2010 by Icelandic illustrator Signy Kolbeinsdottir and marketing expert Helga Arnadottir, the absurd and surprising island of Tulipop is drawn from an eclectic Icelandic heritage with ideas inspired by ancient fairytales.

Tulipop also has a successful YouTube channel that is home to 10 2×30 minute English-language webisodes, which have also been dubbed into Icelandic and broadcast on the country’s public service broadcaster RUV.

A second series of webisodes is currently in production for launch later this year.

Jean-Philippe Randisi, CEO of Zodiak Kids, said: “We are delighted to be partnering with Tulipop and are excited to start development on a series that captures the Icelandic spirit and creativity that exists and takes it forward to a worldwide audience. We believe Tulipop’s modern yet sensitive values and its deep connection to nature and heritage will truly resonate with kids and tweens of tomorrow globally.”

Tulipop co-founder Helga Arnadottir said: “Tulipop is excited to have teamed up with Zodiak Kids for the production of a high quality animated series based on the magical Tulipop world with its stunning design and oddball characters.

“Our dream was to produce this in partnership with an international co-production company with a strong track record, and Zodiak Kids has an amazing team that shares our creative vision and ambition to create an awesome Tulipop series for worldwide distribution.”