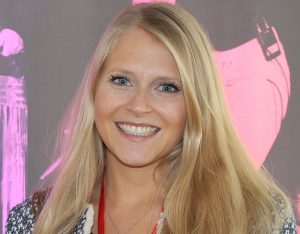 She joins from DCD Rights, where she handled a broad spectrum of factual, entertainment and drama programming. Prior to that she worked in production on Spain’s version of The X Factor.

TCB Media Rights CEO Paul Heaney said: “DCD gave Lenneke great experience and training. A real measure of our growing status is our ability to attract the brightest and best talent on the distribution scene. With her experience of both the commercial and editorial sides of our business, Lenneke is a perfect fit for TCB as we become increasingly involved in the creative DNA of the content we sell.”

These additions follow two high-profile hires in the last six months. In February, former Passion Distribution chief Jimmy Humphrey joined TCB as head of acquisitions and co-productions. In May, Hannah Demidowicz came on board as commissioning editor, which TCB says reflects its emerging status as a “mini-commissioner”.