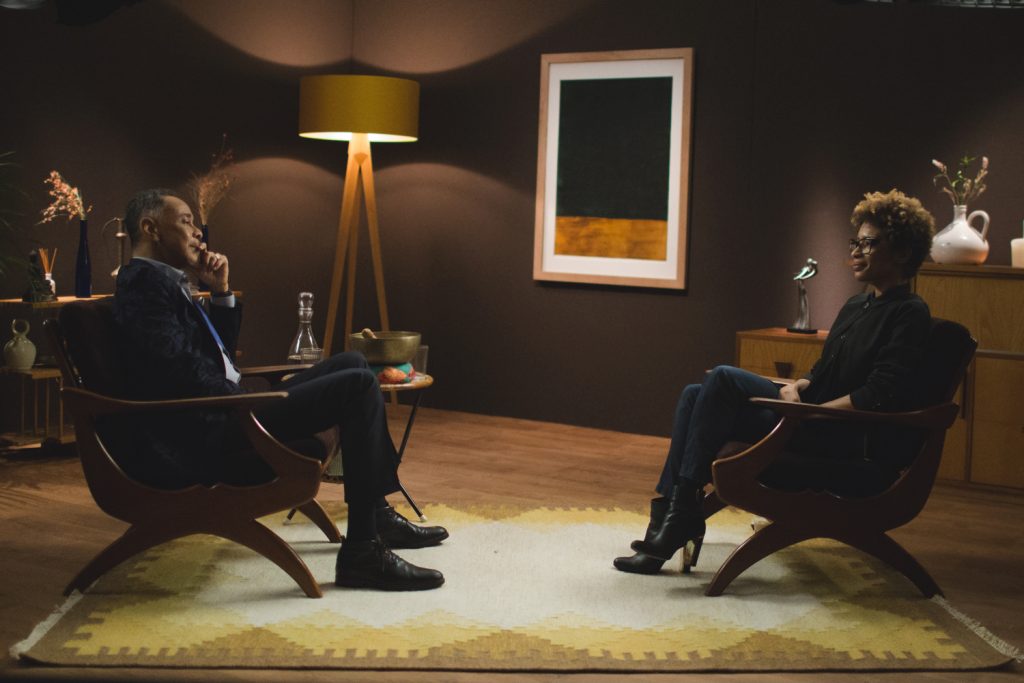 Unveiling the deal, Stefan Tieleman, general manager Viceland and VICE Studios, Benelux said: “Just a little over a year after our launch, these deals demonstrate our continued growth and development in region. Through our increased distribution on KPN and T-Mobile, almost all households in the Netherlands will now be able to enjoy our slate of international and ever-growing local productions.”

From July 18, KPN and T-Mobile subscribers will have access to original Viceland programming including Gaycation starring Ellen Page and Slutever with Karley Sciortino. There will also be local productions such as Boxing ’82 about a Rotterdam boxing school and The Therapist (pictured), where familiar faces offer candid insight into the real person behind the famous persona in real-life therapy sessions.

Viceland is already available in the Netherlands on Ziggo and Caiway.

There are also Viceland channels in the US, UK, Ireland, France, Australia, New Zealand, Sub-Saharan Africa, Israel and Benelux, with programming blocks in Latin America, Spain and Portugal.