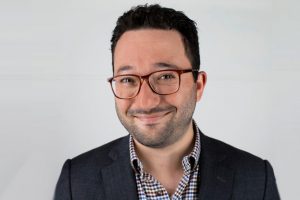 In his new role, Caplan will be responsible for expanding the global reach of GWM’s catalogue by maximising content sales internationally, while also championing the launch of Gusto TV as a linear channel in territories outside of Canada.

GWM’s original content showcases talented chefs and home cooks from a range of backgrounds. Key titles include One World Kitchen, Fish the Dish, A is for Apple, The Urban Vegetarian, and The Latin Kitchen. In June 2018, it launched Gusto TV in Singapore.