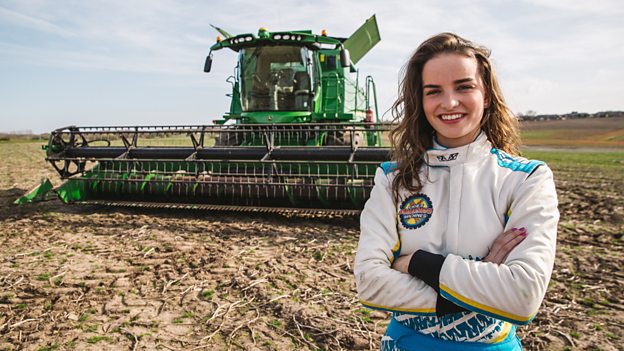 BBC Children’s in-house productions has unveiled a range of kids commissions to coincide with this week’s Children’s Media Conference (CMC).

New titles include; The School Bus, a sitcom that takes place on a school bus; Catie’s Amazing Machines (above) which sees rally driver Catie Munnings bringing machines and technology to a pre-school audience; and YolanDa’s Band Jam, in which musician YolanDa Brown explores tempo and rhythm in a show for CBeebies.

Helen Bullough, head of children’s in-house production, said: “The in-house team’s slate has never been stronger. Catie and YolanDa are amazing role models for our youngest audiences and these new commissions have given us the opportunity to combine their passions and expertise with fresh formats for CBeebies developed in-house.”

In addition to the above three titles, BBC in-house also unveiled It’s About Time, a series for Cbeebies that will use animation and live action to explain concepts such as ‘tomorrow’, ‘next week’ and ‘yesterday’. There’s also a Match Of The Day spin-off for CBBC called Can You Kick It? Over 10 x 30 minute episodes, 10-14 year-olds will be pitched against each other in a variety of football skill challenges.

Alongside the new commissions, returning series include drama series Hetty Feather, The Worst Witch, Creeped Out and The Dumping Ground. The BBC also announced plans for a Dumping Ground spin-off series on Instagram this year for older fans.