M6 picks up The Bridge from Endemol Shine 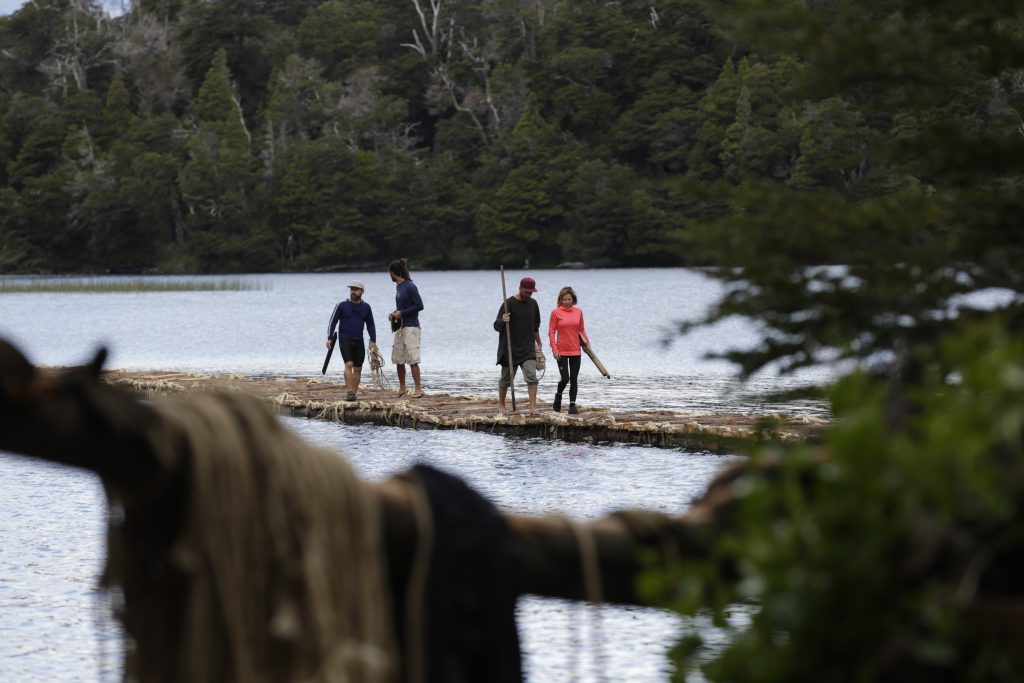 In The Bridge, a group of strangers try to win life changing treasure, which lies on an island 300 metres away. To get it, they must build a bridge across the water in just 30 days. If they are successful, each contestant will vote who deserves the treasure. The one with the most votes has to decide whether to share the prize, or keep it.

Lisa Perrin, ESG’s CEO of Creative Networks says; “We’re really proud of the team in Spain for creating such an ambitious format that is now beginning its international journey. The show proved to be a total game changer when it launched on Movistar+’s #0 last year.”

Álvaro Díaz, Zeppelin’s managing director, added: “Our intention with The Bridge was to create a new approach to the adventure reality genre, combining the best ingredients of factual but with a scripted look and approach to story-telling.”