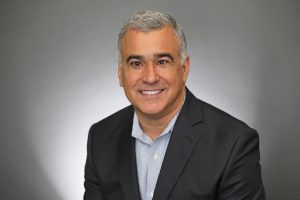 The exec has held multiple senior positions with leading entertainment companies, as well as running his own consulting practice advising on content strategy. He has worked across ABC, Warner Bros., Showtime Networks as well as Sonar Entertainment.

His consulting work is focused on advising companies from talent agencies to established studios to formulate strategies and navigate the evolving TV business.

Keramidas has spent extensive time on both the selling and buying sides of the business and has been involved in the development, production, financing and acquisition of thousands of programming hours during his career.

“There’s never been a more exciting and dynamic time to be working in television and I couldn’t be more excited to join Philippe and the ITV Studios team to help them further drive ITV Studios’ expansion in US scripted television,” said Keramidas.