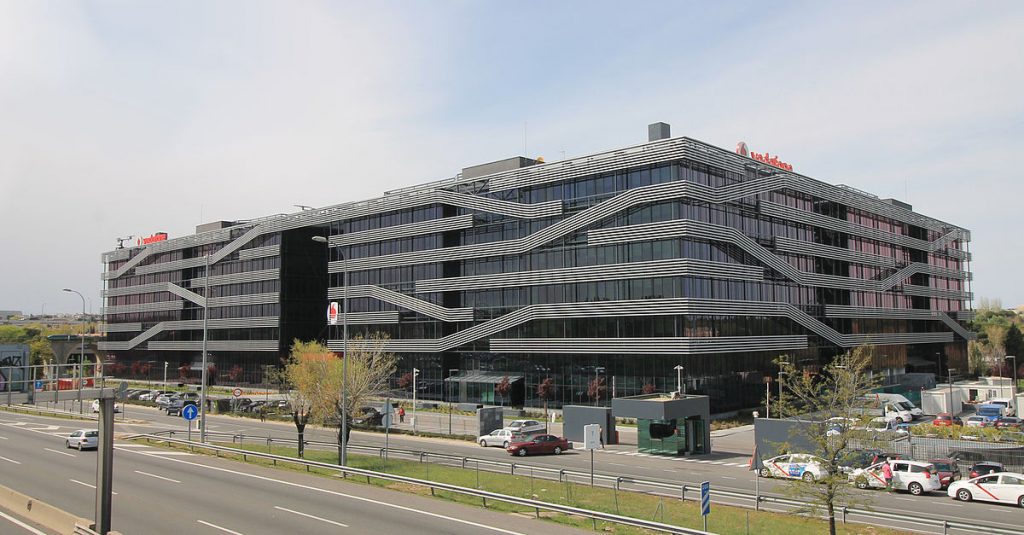 Vodafone Spain has boosted its on-demand TV offering by integrating AXN Now, the Sony Pictures Television Networks video-on-demand service with over 1,000 hours of content a year available, including some in 4K UHD. The cable and mobile operator has also unveiled new packages centred around movies and series.

From next Monday Vodafone One TV customers will be able to access to the content of AXN Now in Vodafone’s Videoclub VOD offering. The line-up includes complete seasons of series that have already been aired on linear TV, as well as new seasons that have not yet been aired on the linear channel.
Vodafone said its deal for AXN would add 400 hours of content to its on-demand line-up at any one time. Some shows such as S.W.A.T (S.W.A.T: Los Hombres de Harrelson) and The Good Doctor will be available in 4K UHD.

Mas Series will provide subscribers with channels Movistar Series, SyFy HD, AMC and AXN White for €5 a month, giving access to content such as Masters of Sex, Better Call Saul and Nashville.

Cine includes the Movistar Estrenos channel and a subscription to Filmin, the movie platform with over 7,000 titles avaialble across a range of genres including both Spanish and international films. The service will bring titles including Murder on the Orient Express, Thor: Ragnarok, The Secret of Marrowbone, Anabelle: Creation and I, Daniel Blake to Vodafone customers for €10 a month.