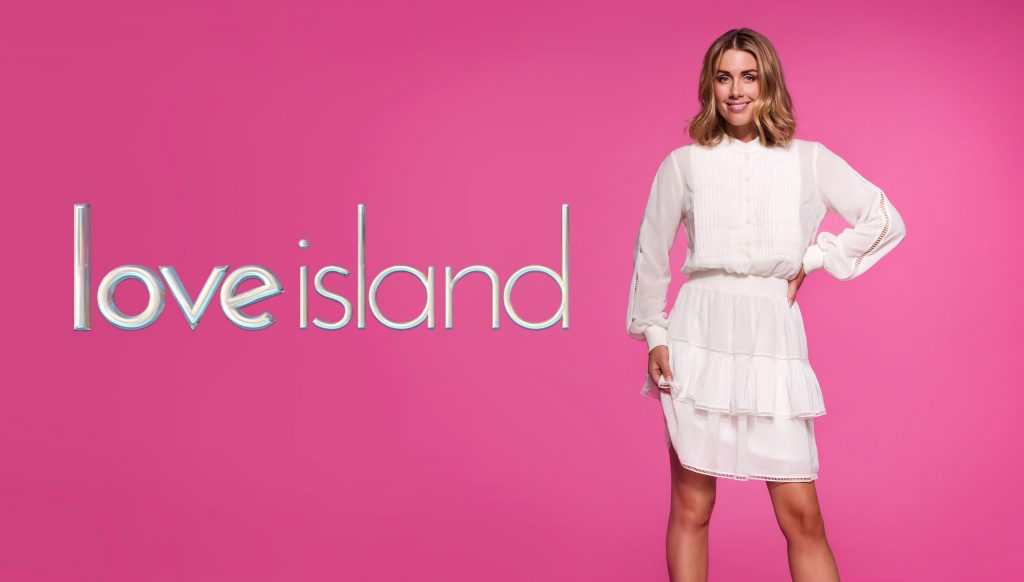 ITV Studios (ITVS) has sold its record-breaking format Love Island across the Nordics in Denmark, Finland and Norway.

TV3 has ordered the show in Denmark and Norway, while MTV3 has commissioned it in Finland.

ITV Studios’ local production labels, United Productions, ITVS Norway and ITVS Finland, will produce the show in their respective territories. All three series will air in 2018.

The launch of series four in the UK earlier this week delivered record-breaking figures for ITV2 this week, drawing 2.9 million viewers and peaking at 3.4 million. It was the highest rating across all channels in the 9pm slot across the UK, according to the company.

Love Island is now being produced in seven countries. The title Australia is currently airing on The Nine Network and is also due to air in Sweden on TV4.

Meanwhile, Love Island Germany returns later in the year for a second series on RTL2.

Mike Beale, managing director, Nordics and ITV Studios Global Creative Network, said: “From winning a BAFTA and breaking viewing records in the UK to a hugely successful launch in Australia and winning these three new commissions, it’s been a brilliant few weeks for the format.

“We have already seen that it works equally well across linear, digital and catch-up platforms and we are very excited to roll the show out across the Nordics as a result.

“With a version of Love Island on somewhere around the world every single day between now and Christmas, we’ll look to build on the incredible momentum we have right now by continuing to grow the show internationally.”