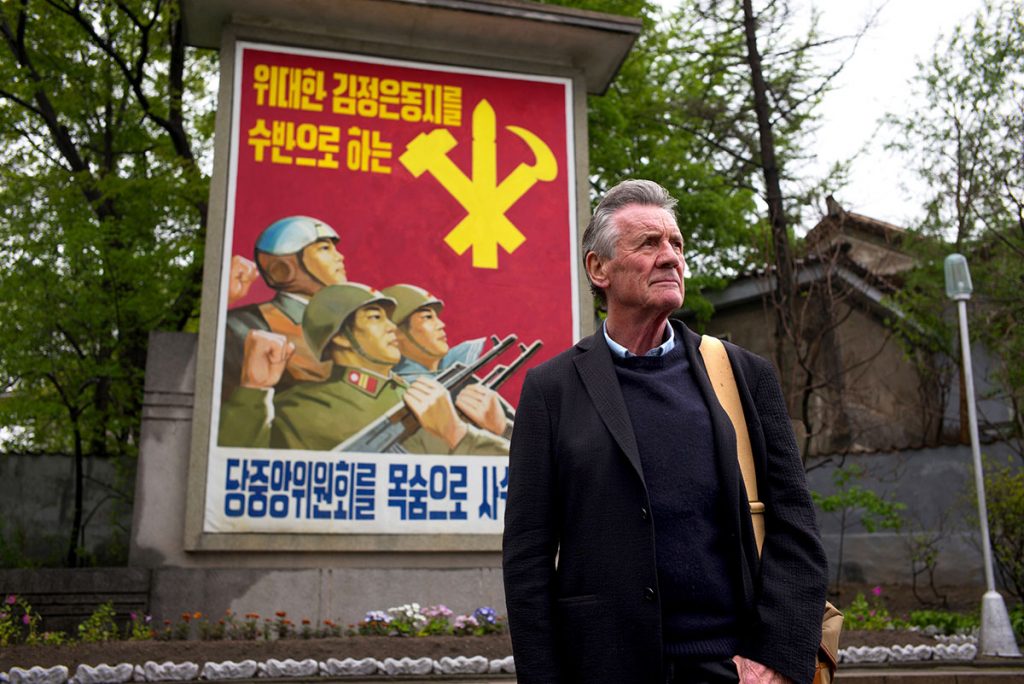 Channel 5 UK has greenlit a landmark travel series from ITN Productions, which follows comedian-turned-traveller Michael Palin on a recent trip to North Korea. Entitled Michael Palin in North Korea (w/t), ITNP says the production secured “unprecedented access” to the country, which is notoriously difficult for foreigners to enter.

Palin and his crew were in the country at the time of the meeting and were able to document these historic days by talking to people in this secretive country. Palin also visited sites and locations rarely, if ever, explored, while spending time with citizens from all walks of life and witnessing the country’s annual May Day celebrations.

The visit to North Korea took two years of negotiations to secure access. Commenting, Palin said: “To visit North Korea was an opportunity I couldn’t turn down. For somewhere that is so often in the forefront of the news, it remains a complete mystery to most of us. That we were able to travel across the country and get some sense of everyday life was enormously exciting. The visit was an eye-opener for me, and I’m sure it will be the same for others.”

Guy Davies, Channel 5 factual commissioning editor, said: “Michael Palin is the best travel presenter of his generation, and for him to make his first series for Channel 5 with such a timely and extraordinary journey is thrilling. His natural curiosity and sensitivity make him the ideal person to visit and discover North Korea.”