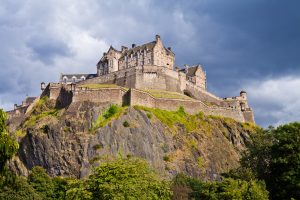 Secret Scotland looks closely at the history and characters Scotland buried. Calman adopts a hands-on approach to a range of Scottish traditions, from Highland Dancing to Golf at St. Andrews.

IWC’s executive producer, Gerard Costello said: “With Susan’s genuine and infectious enthusiasm for her subject, there is no better way to uncover the secrets behind some of the great icons of Scotland.”

Melanie Darlaston, EP at MCG said: “It’s great to be invited behind the scenes of some of Scotland’s finest landmarks.”

Secret Scotland With Susan Calman was commissioned by Guy Davies at Channel 5.