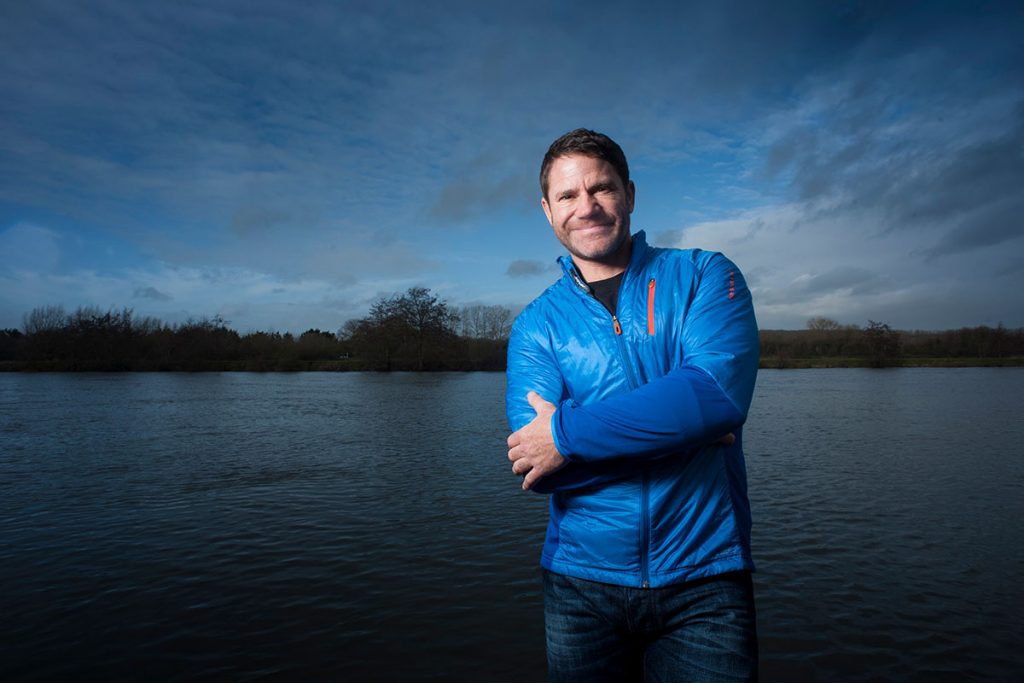 UKTV has teamed up with the BBC and FremantleMedia International on a primetime adventure series that promises a series of world firsts. These include: the first descent of a white-water river in the Himalayas; trekking through unexplored jungle in South America; and climbing mountains in the deserts of the Middle East.

The series, Expedition with Steve Backshall, will follow veteran TV adventurer Backshall (pictured) into uncharted territory. He will be accompanied by a film crew that will document the journey and feature on camera throughout the series. According to the partners, the filming is as much a part of the story as the exploration.

Made by True to Nature, the first four, hour-long episodes will premiere on BBC2 in 2019. UKTV channel Dave will then premiere six exclusive episodes later in the year followed by its own versions of the BBC’s episodes. FMI has global distribution rights.

Commenting, Richard Watsham, UKTV’s director of commissioning, said: “This is a truly innovative commissioning model that forges an exciting partnership between two of Britain’s leading broadcasters. The fact that both the BBC and Fremantle want to invest in Expedition is a testament to the spectacular scale of this project.”

Tom McDonald, BBC head of commissioning, specialist factual and natural history, added: “Steve’s last two expeditions for BBC2 were adrenalised, immersive and wowed the audience so we’re delighted to be working with UKTV and True to Nature on his next adventures.”