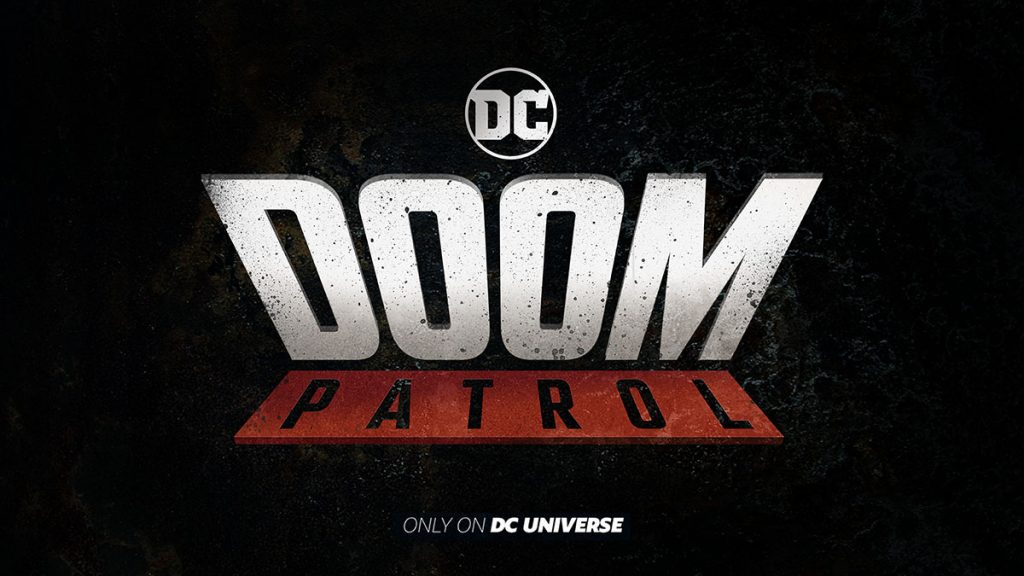 Warner Bros. Digital Networks has unveiled plans for a new series called Doom Patrol that will feature on its upcoming digital platform DC Universe. The series, which will debut in 2019, is being executive produced by Greg Berlanti, who has created numerous superhero series for US network The CW, in which Warner Bro. has a 50% stake.

In its series description, WBDN says: “The Doom Patrol’s members each suffered horrible accidents that gave them superhuman abilities, but also left them scarred and disfigured. Traumatised and downtrodden, the team found purpose through The Chief, who brought them together to investigate the weirdest phenomena in existence, and to protect Earth from what they find. Part support group, part Super Hero team, the Doom Patrol are super-powered freaks who fight for a world that wants nothing to do with them.”

DC Universe, due to launch later this year, will be a subscription-based service based on the DC Comics universe. Aside from Doom Patrol, WBDN has also announced plans for a live action Superman prequel Metropolis and Titans, also produced by Berlanti. Berlanti has had a remarkable few weeks, picking up no less than four new orders from US networks. Aside from Doom Patrol, he is producing CBS’s God Friended Me and Red Line and The CW’s All American.