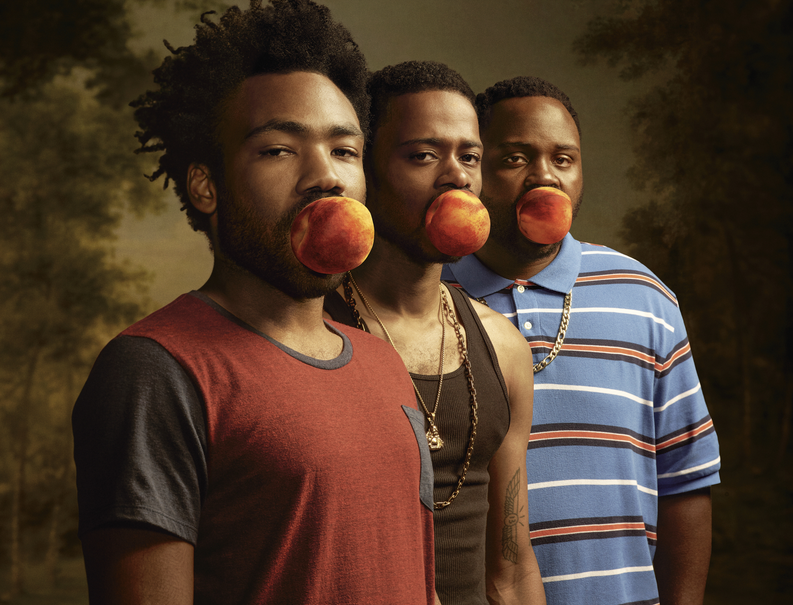 Under the agreement, Murai will develop new television projects for FX Networks and other outlets.

He us a regular collaborator with Atlanta creator Donald Glover/Childish Gambino and directed his latest music video for This Is America, which has taken the world by storm.

“Hiro has excelled as a director and a creative force in commercials, music videos and episodic television, and we welcome the chance to see him develop his own series through FX Productions,” said Nick Grad, co-president of original programming for FX Networks and FX Productions.

“He helped make Atlanta the most acclaimed comedy series on television, greatly contributing to its signature style and tone and becoming an integral part of the creative team led by Donald Glover. With his boundless artistry, Hiro is poised to take the next step as a television creator.”