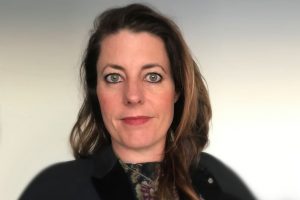 BBC Studios has hired Matchbox Pictures’ director of unscripted Kylie Washington as its first director of production in Australia.

The new director will join BBC Studios in the coming months and report into its international production division, led by Anna Mallett, managing director, production and COO at BBC Studios.

She will work closely with Jon Penn, managing director at BBC Studios Australia and New Zealand, and his executive leadership team.

Washington has a track record of adapting international formats for the Australian market and has developed and overseen successful series such as the Real Housewives brand for Foxtel, Australian Spartan for Seven and Room 101 for SBS.

Penn said: “Kylie is a talented creative who combines a strong track record in television production with insight into the entertainment experiences our customers and their audiences are looking for. I’m looking forward to welcoming her into the business.”

Washington added: “I am thrilled to be joining BBC Studios as it establishes its first production studio in Australia. It’s an exciting time of change in the Australian media and I look forward to joining a company that I have admired for many years. The BBC has such a wonderful rich history of content and I look forward to continuing that legacy within the Australian market place.”

BBC Studios recently gained their first commission in Australia with Stargazing Live 2, due to broadcast live on ABC and ABC iView from May 22-24.