Adapting audio: Why podcasts are making it big in TV 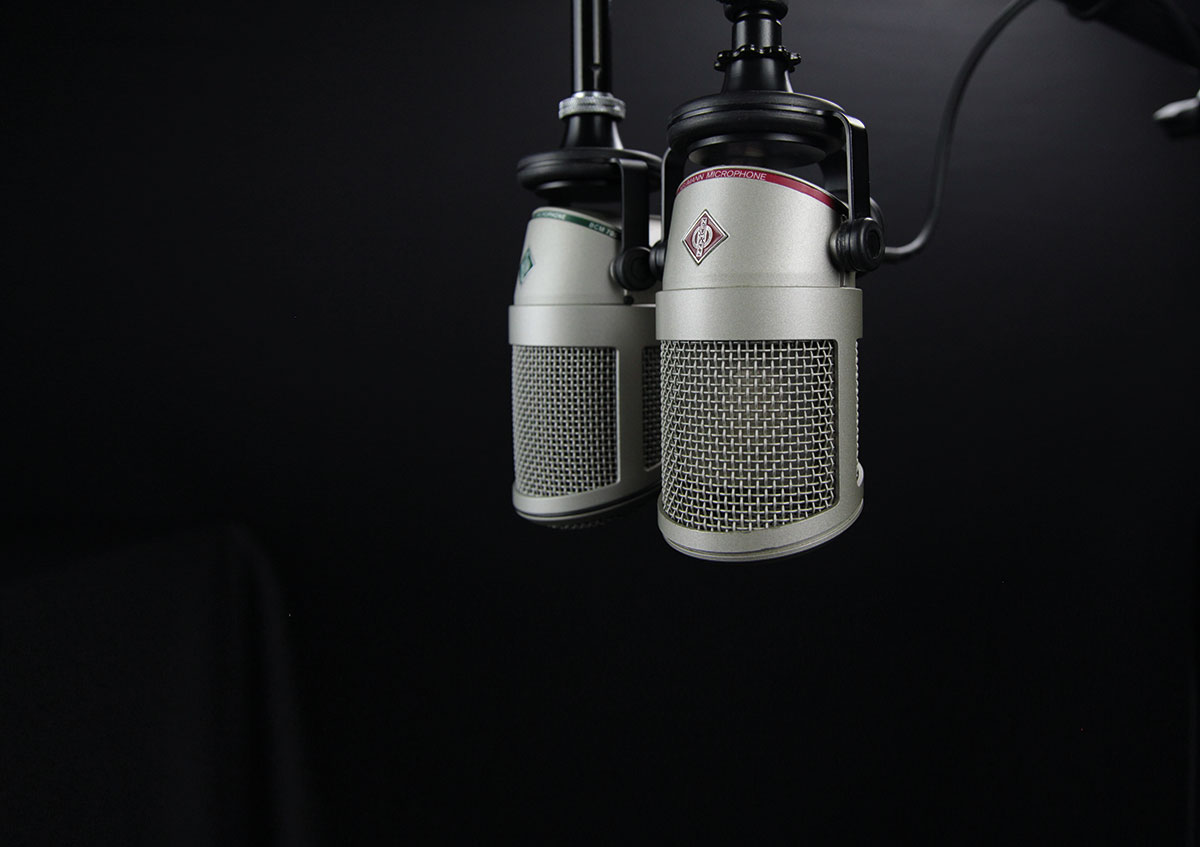 A string of networks from HBO to Amazon have adapted podcasts for the small screen, with many more set to come. Kaltrina Bylykbashi speaks to television producers and pod creators on what makes the platform so compelling.

Since Serial launched in 2014, showing the potential of podcasts to engage mass audiences, there has been a flurry of popular shows emerging through the medium, and now they’re coming for the small screen.

From Lore, which was recently picked up for a second season on Amazon, to Pod Save America, which was brought in by HBO, to The Bright Sessions and Homecoming, the television business has seen programmes from a range of genres picked up by various networks and services.

Propagate’s head of development and vice president B.P. Jenkins is a self-confessed “passionate consumer of podcasts”. He has found a string of true-crime podcasts to take to TV through the company, including Lore, Up and Vanished and Sword and Scale.

“The next Steven Spielberg is likely still in high school and he’s starting to tell his first stories, not with an iPhone, but through podcasts,” he says.

This is because podcasts lend themselves remarkably to screens, according to the exec. Not only has the medium “democratised storytelling” due to the low-cost, low-risk entry point to content creation, but many of the shows come with a loyal, built-in audience, and hosts who have a good understanding of character development, design and sound. “You get a really rich experience to translate that,” says Jenkins.

“Historically, you’ve never been able to get that from a medium. People running podcasts are creatives – what you’re seeing in the podcast industry is that it’s being creatively-led. As we’ve seen historically, there’s a burst and boom of great material when industries are like that.”

Lore is one of the most successful examples of a podcast heading to TV, particularly because it is one of the only titles to do so that will now go on to a second season. The core to its success is Propagate’s close working relationship with its creator Aaron Mahnke, who was near quitting a career as a novelist before finding success on the medium.

“Podcasting is very personal,” says Jenkins. “No one listens to a podcast if they can’t identify with the people telling the story: Serial’s Sarah Koening is a perfect example.”

People were so invested in the story of Serial’s subject, prisoner Adnan Syed, and in the voice of attorney Rabia Chaudry, who campaigns for his release, that they continued to follow spin-off pod, Undisclosed. “People feel an affection and loyalty to them that they want to connect with,” says Jenkins. “When things are adapted well, that storyteller is connected to the television franchise in some way.”

Personalities aside, Jenkins also says that Amazon pledged a large amount of investment in marketing Lore, which is an important element in TV success today.

However, failing to include hosts in the development process is one area where networks have been going wrong, according to Jenkins, who says that he’s disappointed that TV channels have not taken podcast titles to second seasons, or changed the format.

This highlights that in many ways podcast adaptation is still in its infancy, and it’s likely that there will be a huge amount of growth over the next few years across genres.

“They’re caught up in their own process and they’re still slow to open up the door to new storytellers, but look at the Duffer Brothers. Stranger Things had been around Hollywood for five years before Netflix believed in them and gave them a shot. The same can be said with podcasts. It’s a new medium and there’s a lot of very hungry talented storytellers out there who want to see their adaptations make it to the next level.” 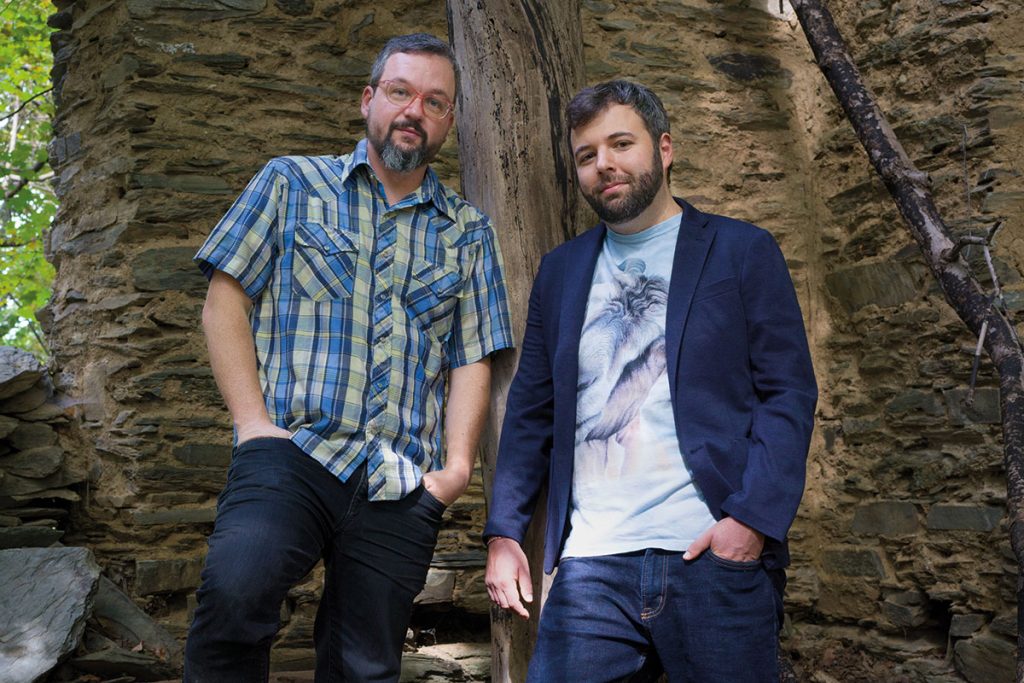 Fresh voices such as those of Jeffrey Cranor of Welcome to Night Vale (pictured left with co-creator Jospeh Fink) or Sword and Scale’s Mike Boudet, which Jenkins thinks of as separate from the ‘Hollywood machine’, are core to the success of the format, and this is what will continue to push the medium forward.

“We all have something unique to say,” argues Boudet. “For decades television, film and radio have been a closed system, with limited access for a few key players. Podcasting allowed anyone with a computer, mic and a great idea to find an audience, and with that came a lot of originality in storytelling.”

Cranor is unsure about how Welcome to Night Vale’s adaptation, now at pilot stage with FX, will affect the storytelling of his title, but he is optimistic about the future.

“I’m excited that all these podcasters are putting stuff out and finding a different way into the business, and I’m also excited a lot of them are also still podcasting.

“I think about it in the same way that you have Marvel comics and the Marvel cinematic universe. The comics have been around much longer than our podcast has, but it’s the idea that they’re two separate entities that will crossover. There’s a fanbase which will gravitate towards the TV show and, by the same stretch, if our show gets made by FX and they’re not familiar with the podcast, there will be an overlap.”