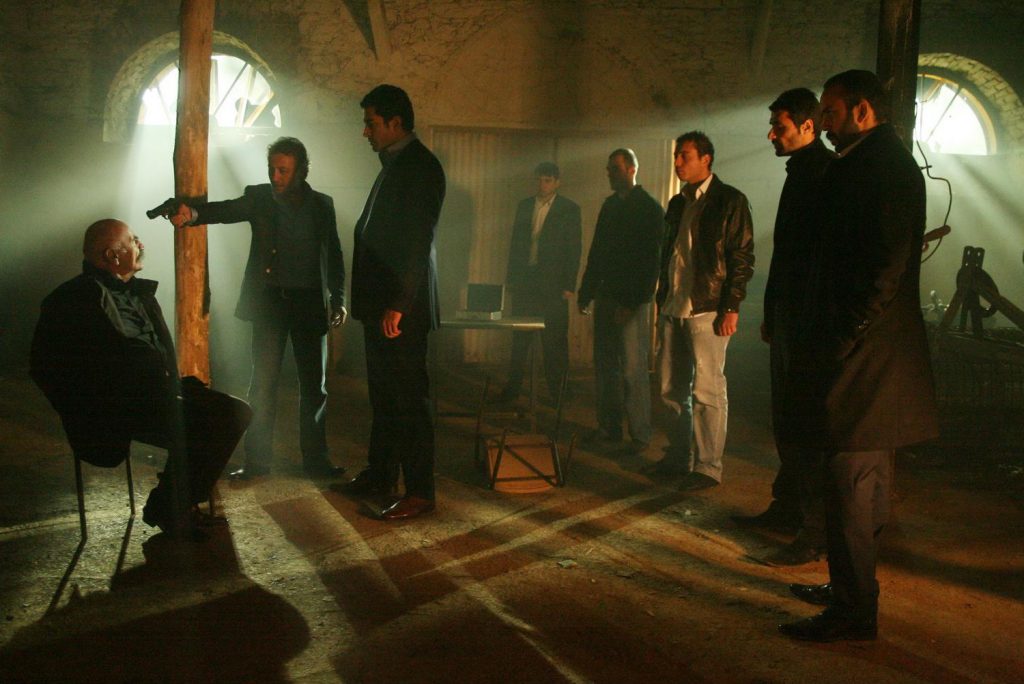 The series is produced by Ay Yapim, whose series Fatmagül already airs successfully on the same station.

The story of a young man on a mission for revenge following betrayal by his friends and fiancé, Ezel is one of the best-known titles in Turkish drama history and has been widely sold around the world.

As a ready-made (as opposed to a format), it has rated well in Eastern Europe, MENA and Asia, and became the first Turkish drama to be sold in every territory across Latin America.

“The success of Turkish series across Latin America opened up a route in to Spain, demonstrating that for a brave broadcaster there is a high quality alternative to traditional telenovelas,” said Laura Miñarro, acting head of sales for LatAm and Iberia at Eccho Rights. “We are delighted that Nova is taking a chance on Turkish content.”

Earlier this year Nova reported that Fatmagül was scoring the best ratings on the channel since March 2015.

Commenting on the Ezel acquisition, José Antonio Antón, director of programming and complementary channels of Atresmedia Television, said: “The commitment of the channel to continue innovating has had a clear answer from our audiences with unprecedented ratings and impact, and we are sure that this success will continue with this great production.”