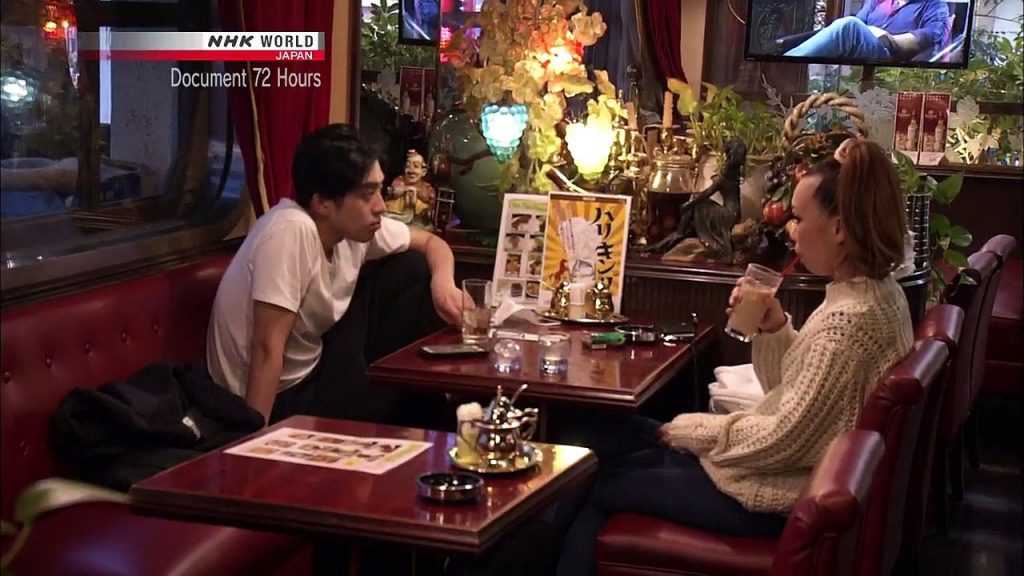 This is the first time Tencent has adapted a Japanese format and it is being heralded as the start of a new phase of collaboration between Tencent and NHK. Document 72 Hours is a long-running series that shoots in one place for 72 hours for each episode.

Using only footage of people who come and go during the given time frame, it captures ordinary people’s lives and emotions, which always turn out to be unexpectedly colourful.

Consultation and production is underway, with Tencent shooting throughout China in preparation for a 13 x 25’ series. Tencent plans to start streaming the series on its main VOD platform in May 2018.

According to NHK, the format deal embodies know how it has accumulated through production of more than 200 episodes over the years.

The head of NHK’s programme production department, Takaaki Sato, said: “Document 72 Hours is one of our greatest assets. It has been airing for over 10 years and is especially popular among young people. It is an incredibly powerful format that captures the lives and emotions of ordinary people and can work in different countries.”

Lex Zhu, deputy director of Tencent Penguin Pictures Documentary Studio added: “NHK’s original Document 72 Hours has won many fans in China, especially among young people. This response lies behind our desire to offer a Chinese version. I believe the efforts of both parties will lead to an excellent creation.”