The CW brings in eOne legal drama Burden of Truth 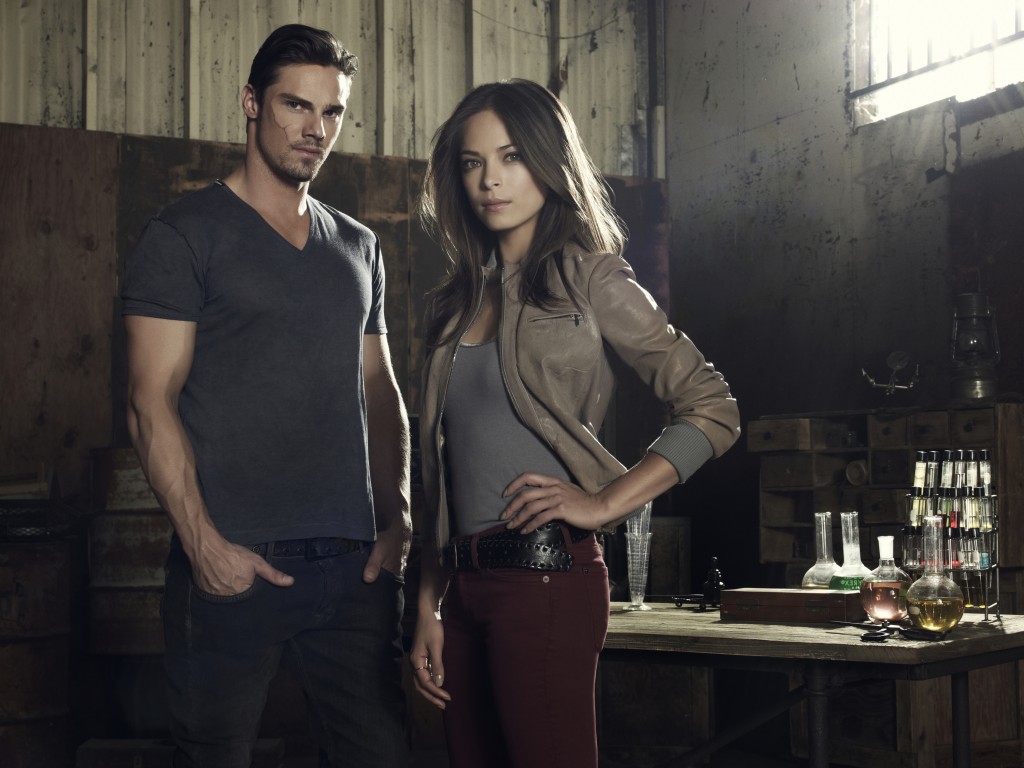 Entertainment One (eOne) has said its new legal drama Burden of Truth will make The CW Network its US home.

The series is executive produced by and stars Kristin Kreuk (Beauty and the Beast, pictured) as a big city lawyer who returns to her hometown to take on what she thinks is a simple case, only to find herself in a fight for justice for a group of sick girls.

Burden of Truth has also been licensed to Hulu for the second window rights in the US. In addition, a second season has been greenlit by the commissioning broadcaster CBC (Canada).

It is produced by ICF Films, eOne and Eagle Vision. The series is created by Brad Simpson and executive produced by Ilana Frank, Linda Pope Jocelyn Hamilton and Kreuk.

The US licensing deal was brokered by Xavier Trudel, eOne’s EVP of international distribution.

“Kristin Kreuk is a tremendous force both on-screen and behind the camera on Burden of Truth,’” said Stuart Baxter, president, of international distribution at eOne.

“This series combines the drama and social responsibility of Erin Brockovich with the charm and production values of Smallville.  We’re delighted to have partnered with The CW, making it the perfect US network home for this smart, legal drama.”