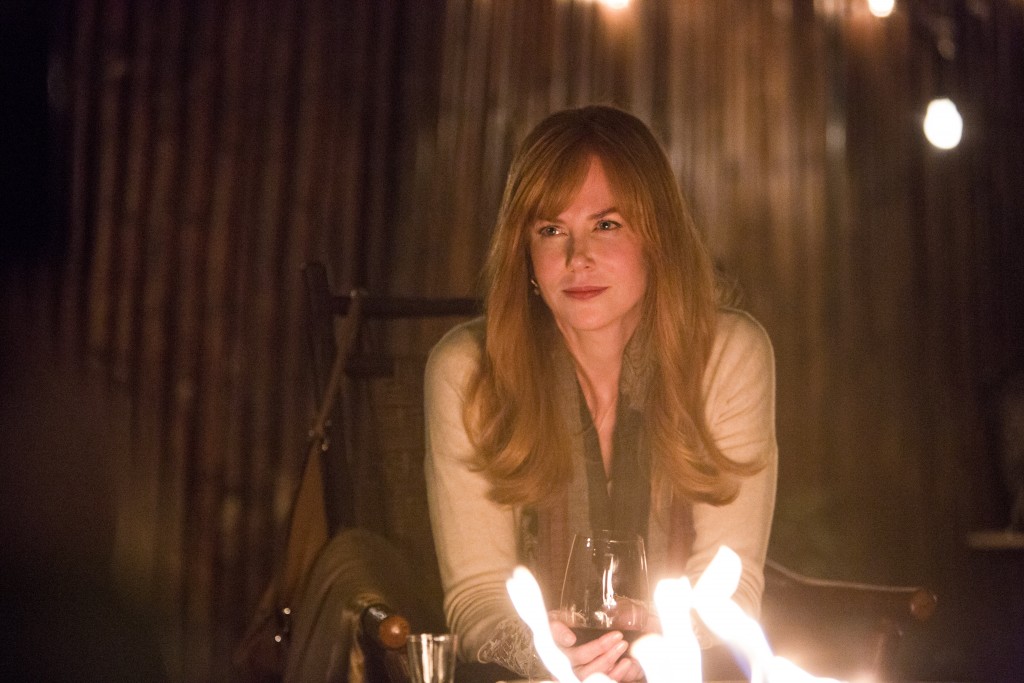 HBO said that all 17 countries under the HBO Europe umbrella now offer subscribers a full HBO over-the-top service, with the company operating a total of three regional OTT services in Europe.

“We are happy to announce today we launched HBO GO OTT in Poland. This means all our subscribers in Europe can now enjoy the HBO service direct to consumer”, said Hervé Payan, CEO HBO Europe.

“The HBO service is already a great success across our territories within Europe. With this further expansion, we are making it even easier for series and film lovers to become HBO subscribers.”

HBO GO allows subscribers to watch all seasons of HBO original content like Game of Thrones, Westworld, Big Little Lies (pictured) and Silicon Valley, as well as its older series like Sex and the City, The Sopranos and The Wire.