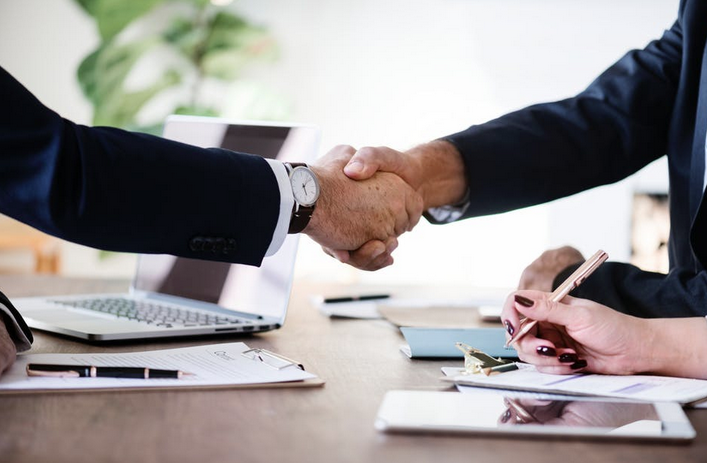 Mergers and acquisitions in the television production space more than doubled between 2013 and 2017 as companies scramble for IP ownership, according to new research.

This represents a compound annual growth rate of 19.4%, the analytics and solutions firm noted.

“The rising number of industry mergers and acquisitions annually was fueled by a number of factors,” said Tim Wescott, director of research and analysis for programming at IHS Markit. “As advertising comes under pressure and audiences stray to on-demand platforms, broadcasters are exploring new revenue sources from content production and distribution.

“With increasing competition between traditional linear channels and online players, creating your own television content is a stronger option than licensing from third parties.”

Notable buyers during the period IHS investigated include ITV, which bought into numerous companies including Leftfield Entertainment and Talpa Media; Discovery and Liberty Global, who snapped up All3Media; Banijay Group, which merged with Zodiak Media; and Warner Bros. International Television Production, which acquired Eyeworks Group.

The period also included the merger of Endemol, Shine Group and Core Media, and various investments by BBC Worldwide and FremantleMedia.

The UK was ranked as the most active territory for M&A deals overall, though the US and China was the leading territories in terms of value.

“Both large and small companies are trying to find ways to internationalise, which is why Chinese companies have been gobbling up production studios in the United States, and the major Hollywood studios have been building local production networks in key foreign markets,” said Westcott.

IHS found that ITV Studios, the content arm of ITV, and RTL Group-owned FremantleMedia were the two most active companies between 2013 and 2017. IHS noted that they have invested in a large number of start-ups in recent years.

The research, titled Content Producer Mergers & Acquisitions, showed that of 77 start-up companies launched in the four years to 2017, 32 were drama-focused. Nearly half of those companies launched last year, representing the continuing boom in drama production as SVOD services commission original content in drives for subscribers.

Evans added that the fact that the likes of All3Media, ITV and Lionsgate became takeover targets to the likes of 21st Century Fox, Liberty Global and Vivendi highlights “the growing importance of owning content producers for all those wanting to attract and retain subscribers and the revenues they deliver”.