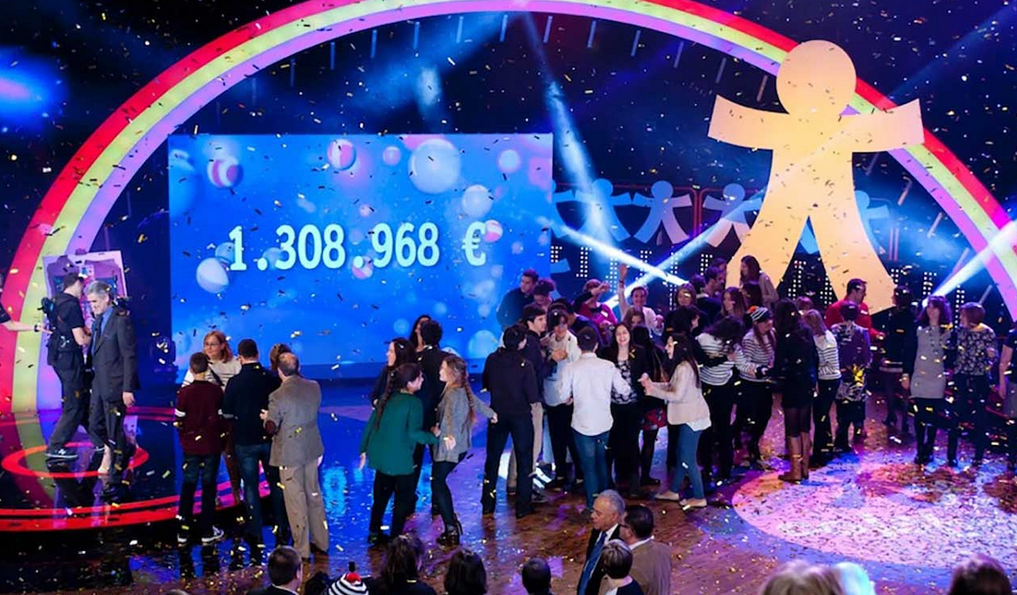 He will become senior executive producer at the prodco, which is part of the Izen Group.

At Azteca, Navarrette he worked on primetime entertainment and formats.

As well as working on formats of international shows, he created Baila si Puedes, Soy tu Doble VIP and Mexico Baila. He has also worked in Spain as a consultant executive producer on the local version of Ninja Warrior.

Before Azteca, he worked in Spain for Endemol Shine Iberia’s Zeppelin Television.

At Zebra, he’ll aid a push into formats, charged with growing the entertainment factual entertainment slate through original shows and local versions of international formats.

Zebra CEO Jose Velasco described Navarrette as “one of the most talented and creative entertainment producers in the Spanish speaking market today”.

The move comes after Zebra merged with Veralia Contenidos to create Izen. Other prodcos in the company includes Europroducciones, Boca Boca and Hill Valley.