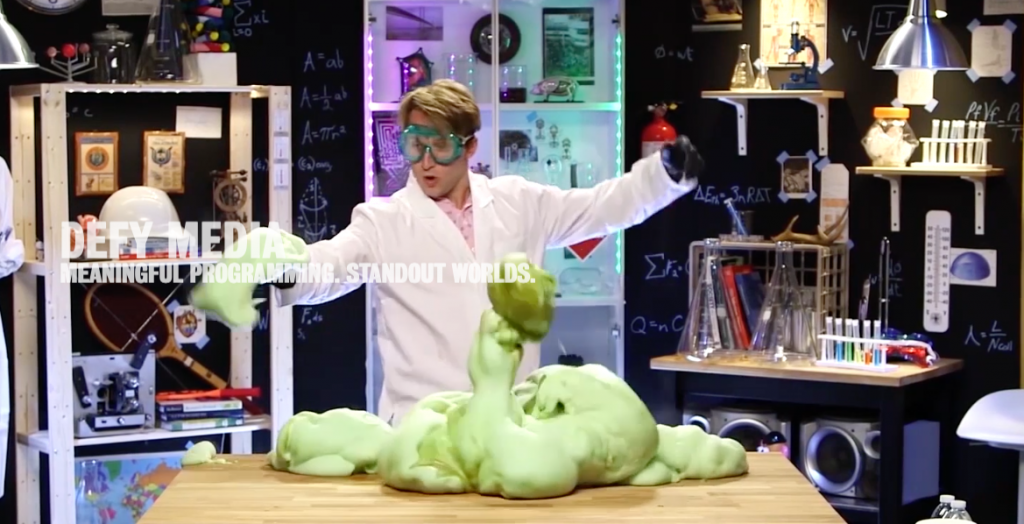 GRB Entertainment and DEFY Media have partnered to develop and distribute an original programming slate for domestic and international distribution.

Similarly DEFY will now have access to a linear space which is traditionally targeted to a 25-54 demographic. The company owns a range of brands such as SMOSH, AWEme, Clevver and ScreenJunkies, which have earned more than 125 million followers combined.

“The production business is in a transition phase where linear and digital content are merging”, said Marielle Zuccarelli, COO of GRB.

“Man at Arms is the perfect example of content incubated on a digital channel that found success on linear networks both, domestically and internationally. We look forward to working with the innovative DEFY team to replicate that model.”