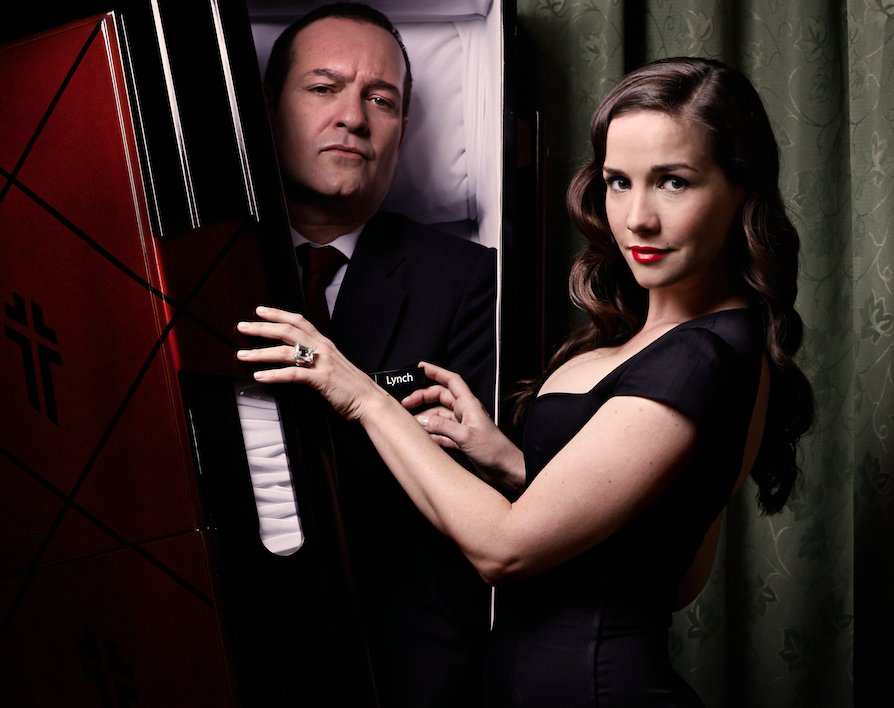 US broadcaster The CW has given a pilot order to a US version of Fox Latin America’s dark comedy Lynch.

The American pilot will be titled Playing Dead, with Rina Mimoun (The Catch) and Josh Reims (Jane the Virgin). They executive produce alongside Tariq Jalil (Operation Repo) and Lucas Carter (Camden).

The show is billed as a dark comedy about a funeral home that sidelines in helping people who want or need to disappear to ‘die’.

CBS Television Studios is producing the US show in association with Intrigue Entertainment.

FNGCD executive VP and managing director Prentiss Fraser said that had been “only a matter of time before this local gem became of interest to the international market for a remake” following strong ratings in Latin America.

“The premise is great – it’s like Six Feet Under meets Ray Donovan, and with Rina and Josh on board to write and show run, and the experience and enthusiasm from Intrigue Entertainment, we are really excited about the potential for this property in the US,” she added.

Other international formats headed for pilot season include Israeli drama Nevsu: A Young Multicultural Couple, which Lee Daniels is turning to Our People for Fox.

The US broadcasters are currently stocking up their slates of pilots and straight-to-series orders ahead of the 2018-19 season.