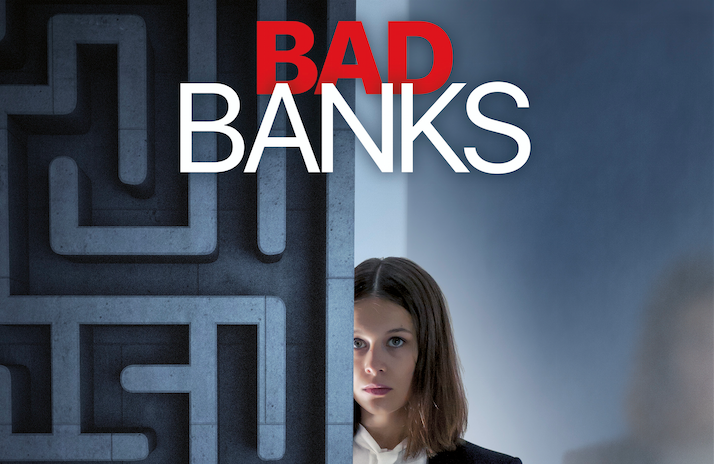 Channel 4’s Walter Presents and HBO Europe are among the latest networks to pick up German drama Bad Banks.

The series is 6×52 Machiavellian thriller set in the ruthless world of international finance and the stock market.

It is produced by Letterbox Filmproduktion (Germany) and Iris Production (Luxembourg) with the participation of ZDF and ARTE.

In Europe, RTE in Irlenad, Sundance TV Iberia in Spain and Portugal, and RTP in Portugal have also picked up the title. It has also been acquired by SBS in Australia and by Rialto in New Zealand.

These sales precede the world premiere screening of the first two episodes of Bad Banks, which will take place at the Berlinale festival in Berlin, on Wednesday, February 21st at 5pm.