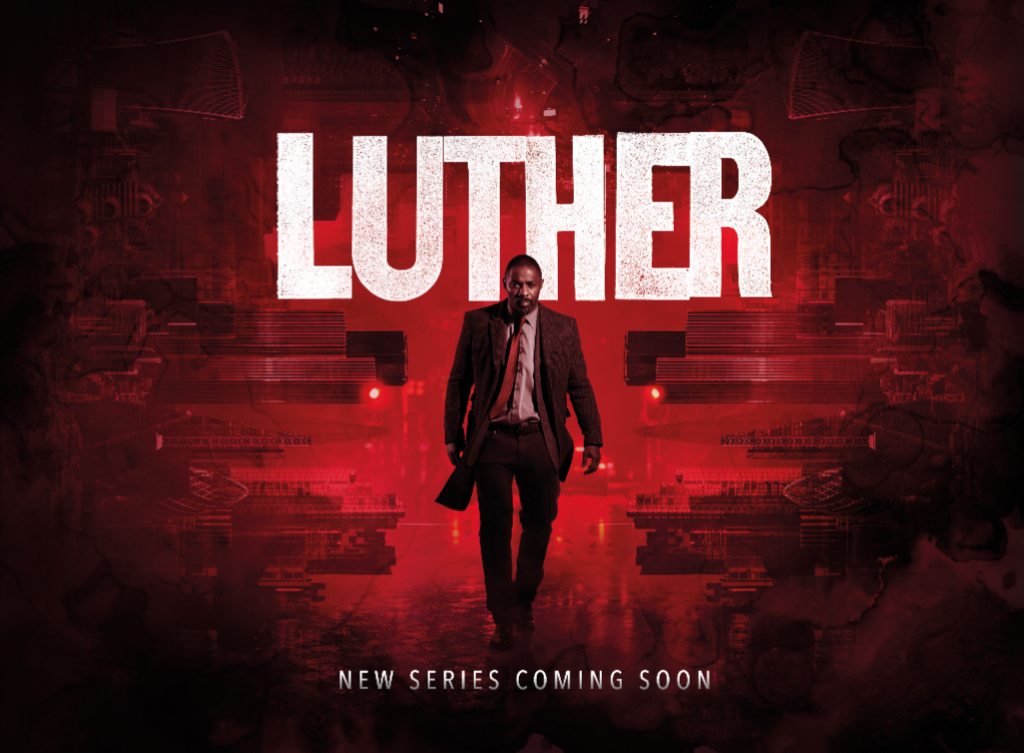 The South Korean counterpart will premiere in late October. Luther will join BBC series Mistresses and Life on Mars in the territory this year.

A Russian version of Luther was previously made by production company Sreda and broadcast on Channel One. The crime drama, known as Klim, premiered in 2016.

Luther, starring Idris Elba, is one of BBC Worldwide’s top TV exports with the UK series having sold to over 230 territories.

Elba will be attending the showcase today to promote Luther to a range of international buyers.

David Weiland, EVP Asia at BBC Worldwide, said: “BBC drama has always found a large audience in South Korea. Series such as Sherlock and Doctor Who have grown fan bases with their original and intelligent story-telling that the British are so well known for.

“I’m delighted that this love of British drama has now transcended into scripted formats – with South Korean versions of Mistresses, Life on Mars, and Luther starring Korean A-listers about to debut in 2018.”