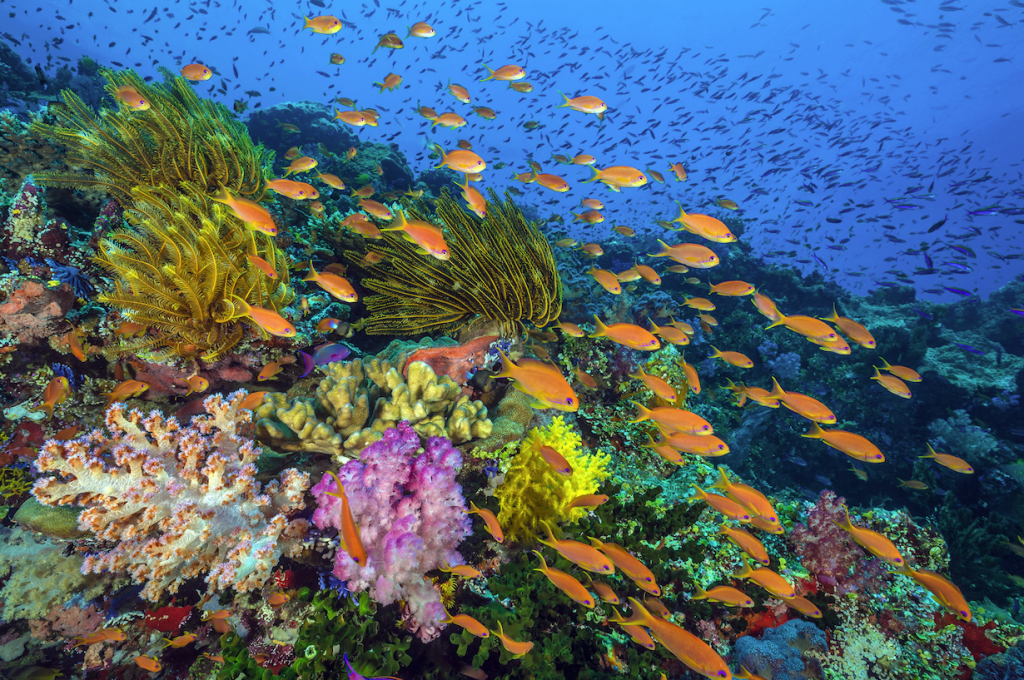 BBC Worldwide (BBCWW) has signed a deal with Migu Video, China Mobile’s video platform that will see more than 2200 hours of BBC content from across factual, lifestyle and pre-school genres.

The deal with Migu Video marks BBCWW’s first deal with a Chinese telco.

Migu was set up in 2014 and claims to have access to 856 million of China Mobile’s subscribers. BBCWW will provide the platform with programmes available as AVOD and SVOD online, via mobile and on IPTV.

Some of the programmes sold include Blue Planet (pictured), Planet Earth, Hey Duggee, Amazing Hotels- Life Beyond the Lobby, Steve Jobs- Billion Dollar Hippy, The Truth About Exercise, Simon Reeve in Russia and U2- From the Sky Down.

The programmes will either be subtitled or dubbed into Mandarin.

“We are extremely pleased to be partnering with China Mobile’s Migu Video to be the first content partners to sign a direct deal for their video platform.  We look forward to working with them to build viewership and loyalty for BBC’s programmes on the service,” said Kelvin Yau, general manager of Greater China at BBC Worldwide.

“Late last year, we also signed an MOU with them to explore co-developing and co-producing content relating to the Chinese and overseas markets  and hope to further grow and strengthen our relationship with them, exploring even more synergies and opportunities to work together.”