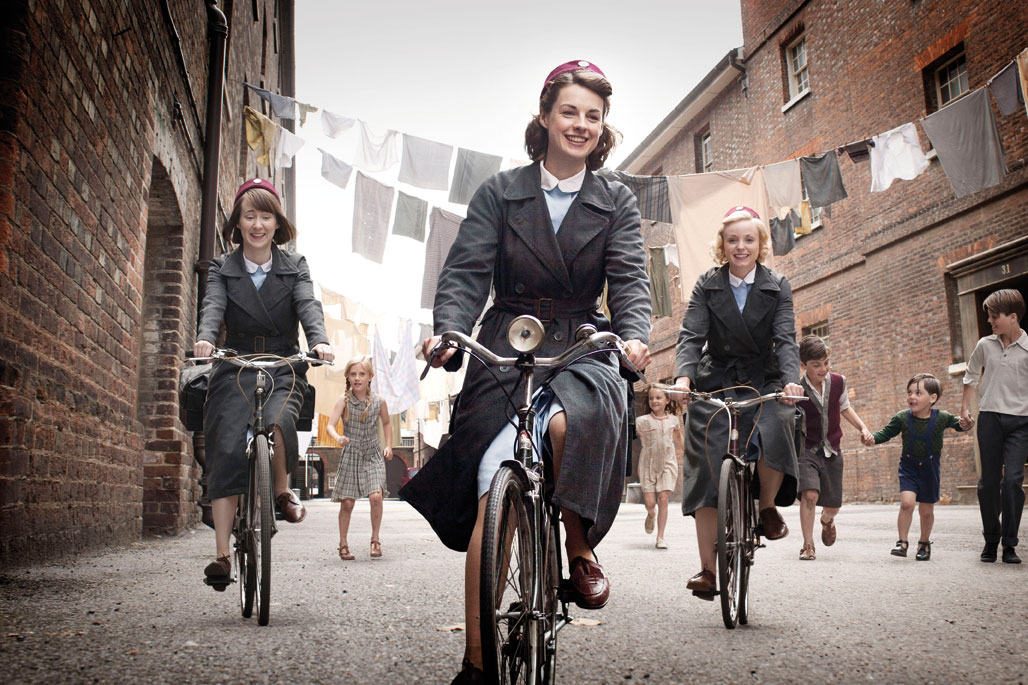 Hoppe’s six-year tenure at PBS has included series such as Ken Burns’ doc series The Vietnam War and The Roosevelts, drama Mercy Street and a coproduction agreement with the BBC in the UK.

Her duties are included overseeing the entire primetime content strategy and budget, working with executive producers of Nova, Frontline and Masterpiece, and pushing PBS into international coproductions such as Call the Midwife (pictured) and the upcoming Press.

At ABC News, she will be senior VP of long-form programming, having held the role of chief programming executive and general manager of general audience programming at the publicly funded PBS.

She will oversee Lincoln Street Productions, 20/20 programming and digital content.

“Beth joins our long form teams at a time of great creative success and expansion. Our long form storytelling is one of the hallmarks of what makes ABC News so distinctive,” said ABC News president Goldston.

“Bringing together all our long form assets will position us to produce our very best creative and journalistic work in this moment of extraordinary opportunity across so many networks and platforms. Beth’s keen instincts for discovering, creating and launching new programmes will be essential to continue our momentum.”

Before PBS, Hoppe was an executive producer at Discovery Communications, and president and CEO of Optomen Productions, the US arm of All3Media-backed Optomen Television.