BBC Three orders comedy from People Just Do Nothing star 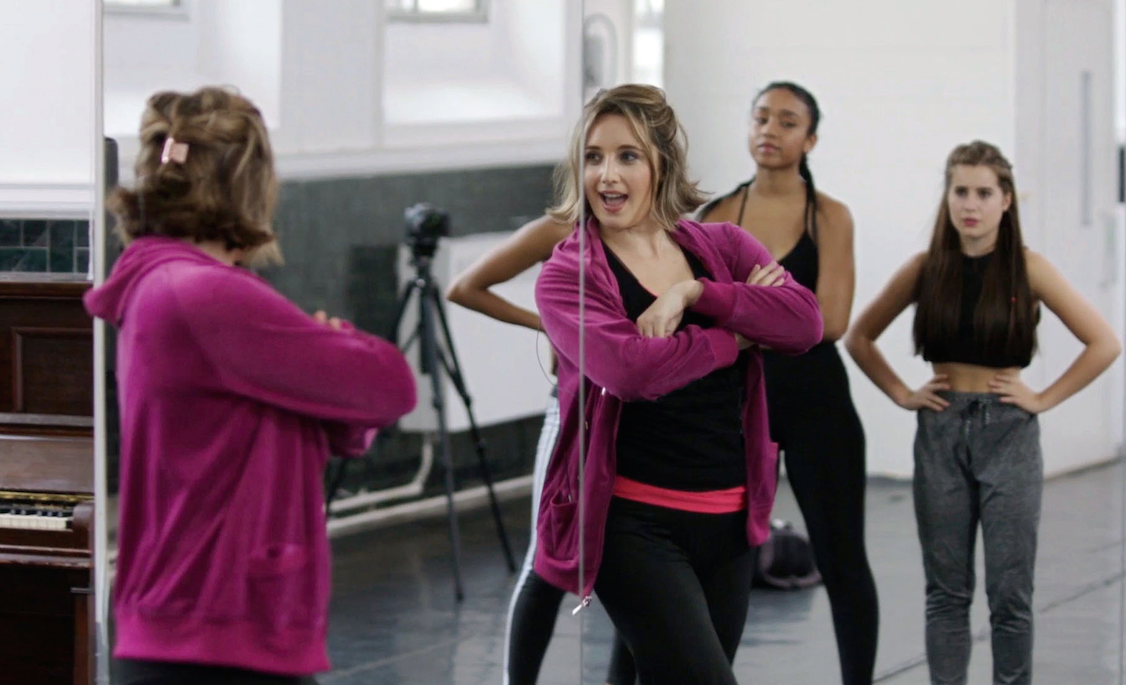 Filming has begun on the series, which stars and is co-written by Brazier. The title will premiere on BBC on-demand service BBC iPlayer in March.

It follows Brazier’s Maxine, a 1990s pop star wannabe who tries to bring ‘Mum pop’ to the world by reforming a failed band.

Brazier’s co-writer is Ben Murray. The producer is Claire McCarthy and Jack Newman will executive produce for Bullion Productions.

Murray will also direct and Steve Stamp is script consultant.

Allen said: “This is a very different character for Lily to take on after her deserved success with People Just Do Nothing. In Maxine, Lily and Ben have created a self-obsessed comedy monster who lurches from one car crash to the next.

“It’s a sign of the commitment to new talent that BBC Three is backing Bullion’s first scripted comedy series. The pilot was terrific and we await the series excitedly like expectant parents.”