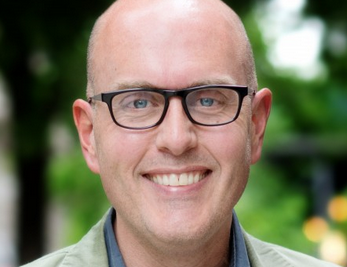 Baker will focus on developing unscripted series and returnable formats in the UK and North America.

Initially based in London, Baker will work with Cineflix’s creative teams in North America and report to Dave Hamilton (pictured), executive vice president of development.

Baker was most recently at Hat Trick Productions, where his credits include co-creating the format Dinner Date, with regional versions produced in Australia, France, South Africa and Finland.

“Jimmy has the rare talent of being able to transform innovative ideas into must-watch series. He’s a great addition to our team with a skill set that complements Cineflix’s development strategy,” said Hamilton.

Baker added: “There is great synergy between the teams at Cineflix and Twenty Six 03 and I look forward to developing original content that resonates with audiences on both sides of the pond.”

The hire follows the recent appointment of Bernard Periatambee to vice president of development. He is based out of the Toronto office.