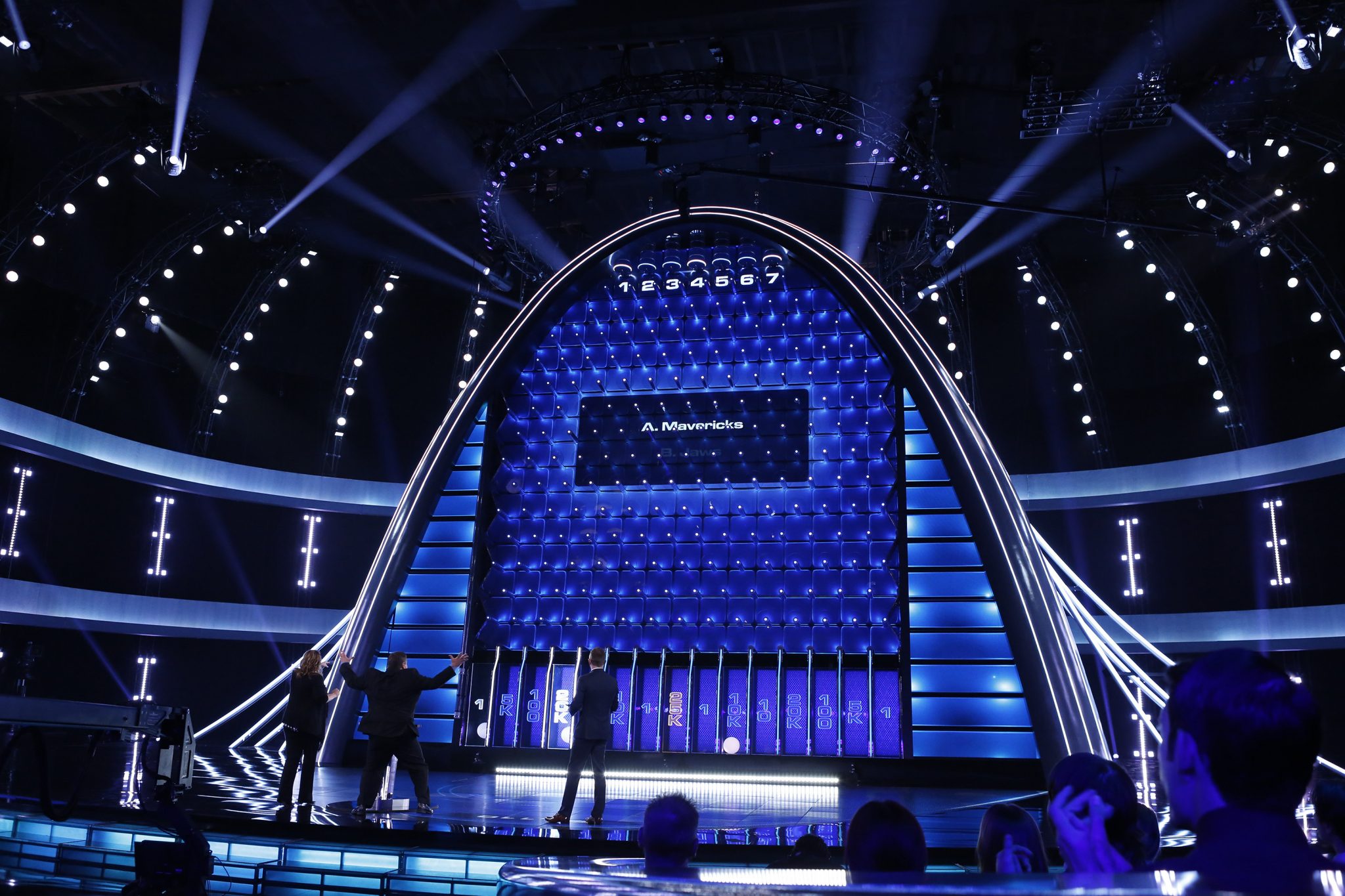 Of the roughly 9,000 new and recurring TV programmes that aired in 2017, some 46% were concepts sourced from overseas, according to Eurodata TV Worldwide research.

The report, which looked at the 48 countries tracked by Eurodata’s NoTa service, said that a majority of these foreign concepts were ‘ready-made’ formats.

An adaptation of US gameshow The Wall (pictured), for example, appeared on TF1 in France just two months after the original launched on NBC. The Endemol Shine Group-distributed show was adopted by ten major countries within a year.

“The industry is on a permanent quest for content that can sustainably maintain the broadest audiences possible and increasingly TV professionals are looking overseas, but in the race to do this broadcasters are not cutting costs, as we have witnessed by the ever-growing creative programming budgets of the leading market players,” according to the image.

Avril Blondelot, director of content insight at Eurodata TV Worldwide, said that there were three distinct take-aways from Eurodata’s TV analysis in 2017: the portrayal of “a divided world in which people feel disoriented”; the “safe bet” option that unites people; and the creation of “unique and innovative experiences”.

The research also noted that in the UK and the US respectively, time-shifted or catch-up viewing on TV represented 12% and 14% of individual viewing time in 2017.

In France time-shifted or catch-up usage was found to be on the increase, offering “huge potential” for growth as it currently represents just 5% of individual viewing time.