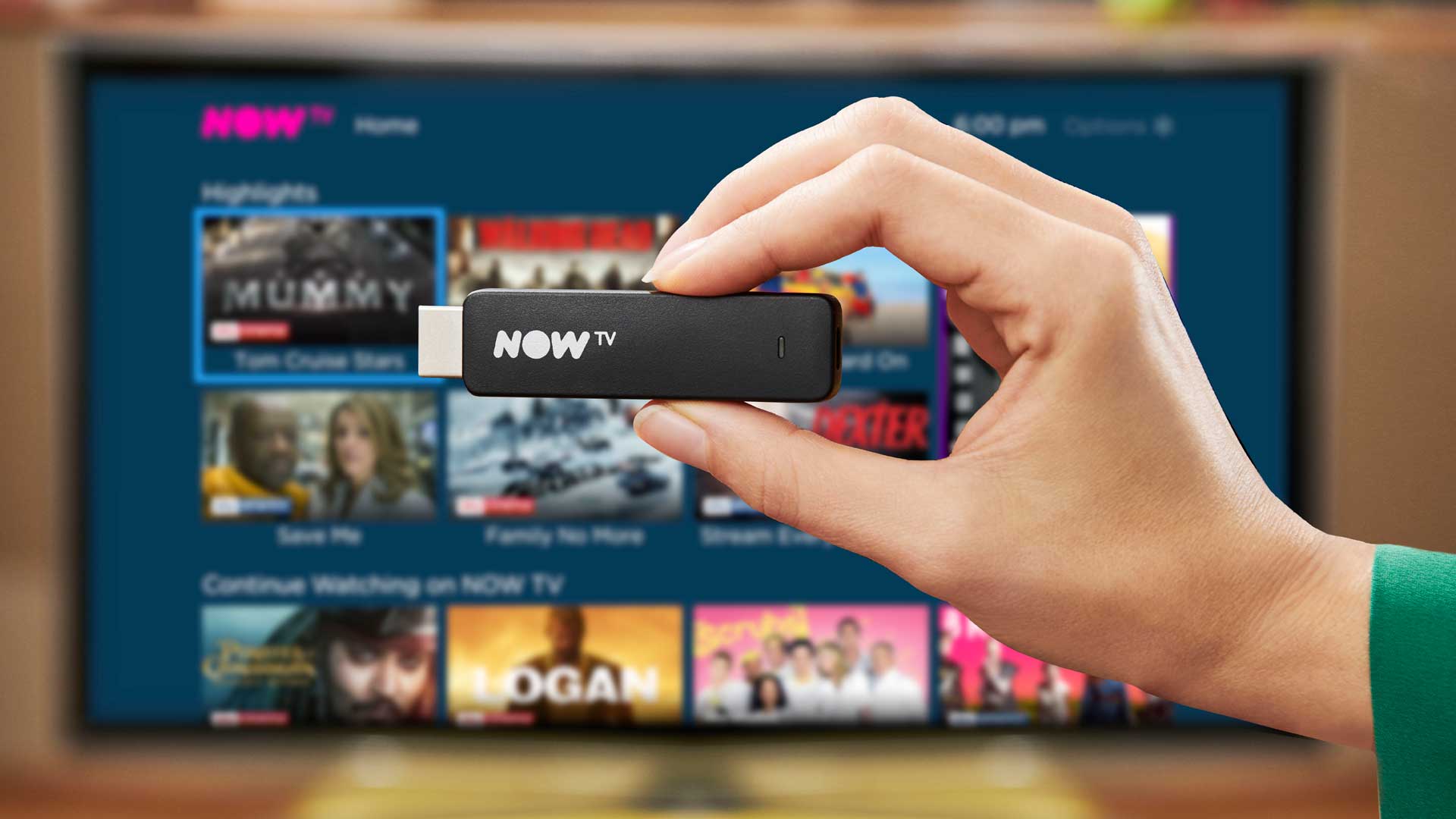 Sky has unveiled a new Now TV streaming device, which the European operator is due to start selling in the UK next month priced at £14.99 (US$21.40), as a plan to make all of its channels available via streaming gets under way.

The Now TV Smart Stick will be powered by Roku and will undercut rivals in this space, with Roku’s own-brand Express streaming stick retailing for £29.99 in the UK, while Google’s Chromecast sells for £30 and Amazon’s Fire TV stick costs £39.99.

At the same time Sky said that by the end of the year, Now TV will introduce the option of streaming the service both live and on demand in full HD.

“Just add one of our content passes to stream premium live sports, binge over 300 Box Sets, watch a new movie premiere every day, or keep the family entertained with thousands of kids episodes.”

“The Now TV streaming stick is big news,” said Paolo Pescatore, vice-president of multiplay and media at CCS Insight. “Sky is looking to jump on the bandwagon of this segment given the popularity of these small form factor devices. People will be blown away with the price of the new Now TV streaming stick as well as the bundles of stick and passes.”