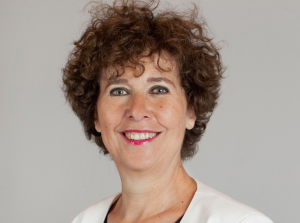 Under the editorial supervision of Lorraine Sullivan, Series Mania Writers Campus, in partnership with Paris College of Art (France) and Emerson College (USA), will run for one week, April 27 to May 4, as part of Series Mania.

Eligible candidates are writers who can prove at least one professional experience on a broadcast TV series. During their stay in Lille, participants will be mentored by two professional tutors: Martie Cook, who has over 25 years of experience as a television writer and producer, and Sarah Treem, who is the showrunner and producer of The Affair.

Participants will have the privilege of meeting experienced tutors, scriptwriters, and leading audiovisual professionals.

“We believe it is important to train and support a new generation of European authors who are able to meet the growing demand of the industry,” said Laurence Herszberg, founder and general director of Series Mania.

“As with Series Mania, we are always looking for new talent and the Writers Campus is the perfect opportunity for us to encourage creation and identify promising screenwriters.”