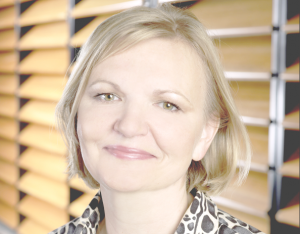 AXN, Sony Channel and Animax are now available as part of the service in what Sony described as a “first of its kind” deal between SPTN and Amazon.

Viewers can watch the linear channels live and also access the content on-demand, with AXN and Sony Channel priced at €3.99 per month and Animax priced at €5.99 per-month.

“We are delighted to expand distribution of our services in Germany and Austria in this first-time partnership with the Amazon Channels service,” said Kate Marsh (pictured), executive vice president of Sony Pictures Television’s Western Europe International Network.

“This is an exciting opportunity for Amazon Prime customers to sample three of Sony Networks’ top content brands which include a wide range of high-quality programming from popular, award-winning TV series to great special interest shows for fan-based audiences through targeted, curated channels as well as on-demand.”

Amazon launched its Amazon Channels offering in the UK, Germany and Austria last May, allowing Prime users to add live and on-demand TV as part of their subscription package.