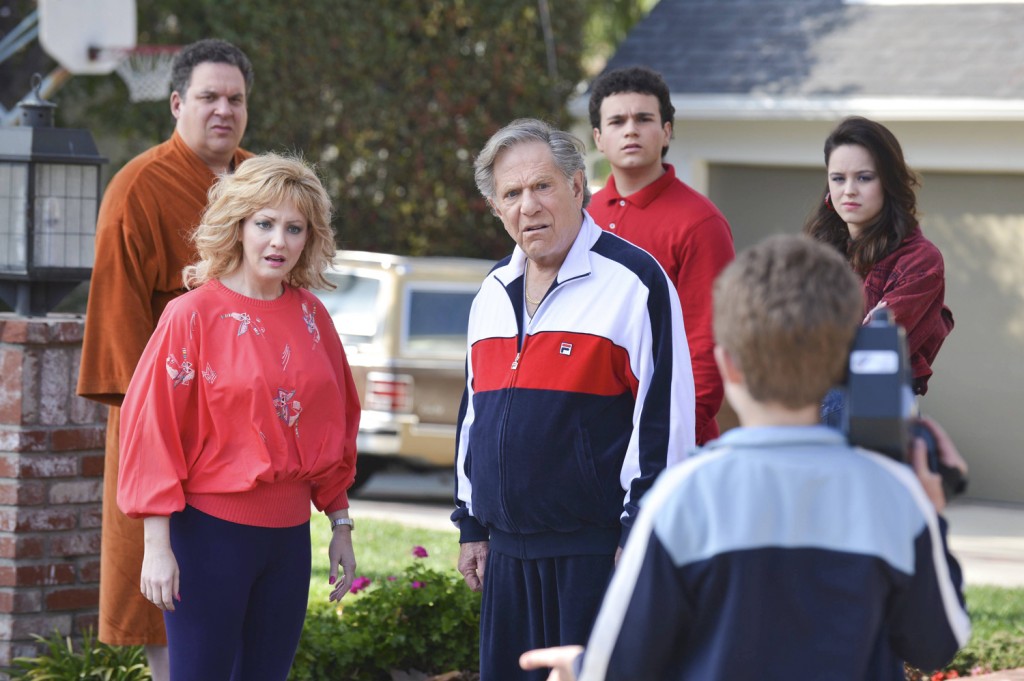 During the first-ever Freeform Summit, from Disney’s young adult television network, Sony Pictures Television has announced that it will reboot fan-favourite Party of Five with original creators Chris Keyser and Amy Lippman.

The reboot will follow the five Buendias children as they navigate daily life struggles to survive as a family unit after their parents are suddenly deported back to Mexico.

Prior to the event’s launch, Freeform also announced the appointment of Lynn Barrie as the new senior vice president of original programming and development.

Barrie will help identify and grow the unique, compelling and brand-appropriate ideas for scripted content. She will report to Karey Burke, executive vice president of programming and development.

Prior to joining Freeform, Barrie was the vice president of Comedy Development at ABC Entertainment Group and oversaw the development and production of scripted comedies including Speechless and The Goldbergs (pictured).

“I’ve known and respected Lynn for longer than I’m willing to admit and I can think of no one better to lead us into the next phase of our growth here at Freeform. She is universally admired as a great creative partner to writers and as a champion for bold ideas. Her integrity, honesty and instincts have won her a wide following and we are delighted to have her here as one of our own,” said Burke.