NBCUniversal International Networks (NBCUIN) has acquired The Outpost, a new original series for SYFY channels outside the US. 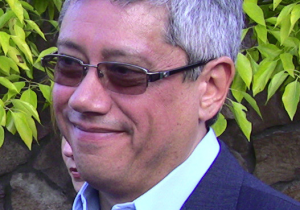 Production on the series begins today in Utah, USA.

The Outpost is composed of 10 one-hour episodes and will premiere on international Syfy channels in the UK, France, Spain, Portugal, Germany, Latin America, Poland, the Balkans, Middle East, Africa and Australia from late 2018.

Following Talon, played by Jessica Green, the series features a strong female hero and the lone survivor of a race called ‘Blackbloods’ who discovers her magical powers as she seeks revenge.

Jennifer Griffin of Arrowstorm Entertainment is also producing. The show was created by Kynan Griffin and Jason Faller.

“We look forward to debuting The Outpost to Syfy fans across the globe as part of the brand’s continued commitment to building the ultimate community for passionate sci-fi fans.”