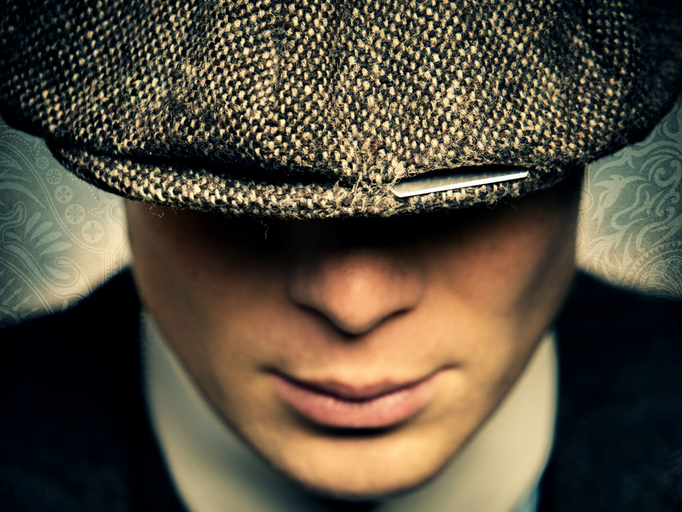 The BBC’s on-demand service in the UK, BBC iPlayer, enjoyed a record week over Christmas, as box-set viewing rocketed.

iPlayer recorded 69.2 million requests for its programming in the week between Monday, December 25 and Sunday, December 31, according to new stats from the British pubcaster.

Furthermore, some 25.6 million hours were watched over the week, another record.

In comparison, iPlayer had 58.6 million requests and 22.5 million hours watched in the same period in 2016.

The BBC has put the increase down to making a number of series, including Peaky Blinders and Line of Duty, available on-demand in their entirety over the Christmas period.

The Corporation claims this content has been requested 1.7 million times a day on average. Gangster drama Peaky Blinders along garnered more than eight million requests.

The BBC noted its stats do not include those that have watched iPlayer using pay TV services Sky and Virgin Media.

The Christmas box sets, which also include Blue Planet II, are due to come off the BBC iPlayer in a few days. 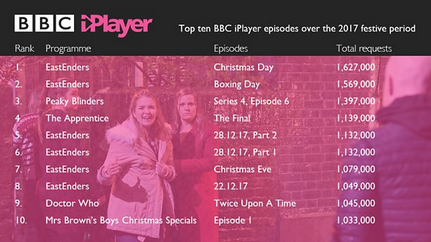