Analysis – the next steps for the Digital Single Market reforms 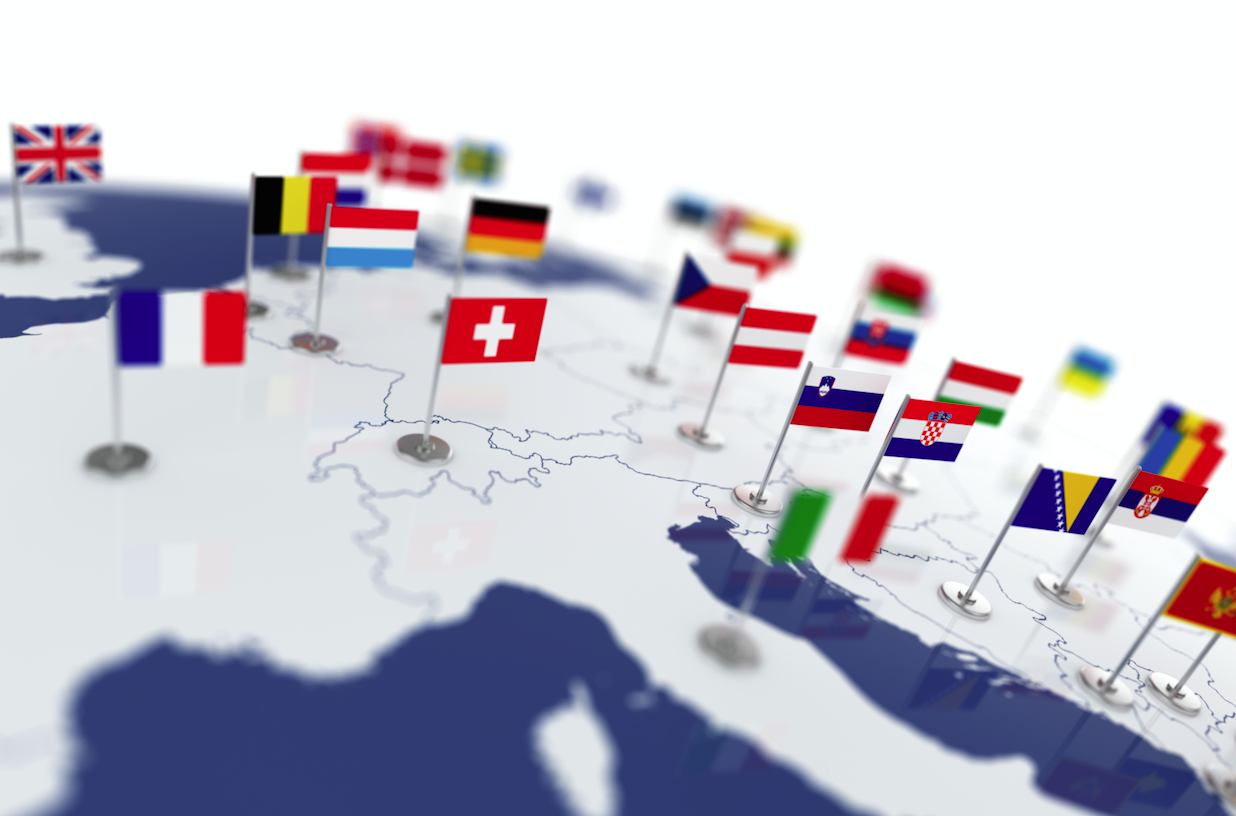 Since May 2015, the European Commission has been driving forward its Digital Single Market (DSM) strategy. The initiative comprises a number of proposed measures intended to promote the EU digital economy.

On December 12 this year, the Commission suffered a significant blow to this flagship programme, when the European Parliament voted to limit the scope of the proposed regulation on copyright applicable to transmission and retransmission of broadcasters’ online services.

That directive does not apply when a broadcaster wishes to clear rights for its online services – instead they must do so territory by territory, frequently encountering differing rights owners for each respective territory. The administrative effort involved makes many such projects uneconomic.

The European Parliament took the view that the proposed country of origin principle in relation to rights clearances for broadcasters’ online services should not extend beyond news and current affairs programmes, with all other content continuing to be licensable territory by territory, at the discretion of rights holders.

In cutting back the scope of the proposed regulation to this bare minimum, the European Parliament was responding to pressure from certain groups of rights holders, most specifically the holders of rights in sports events and in films.

These rights holders argued that legislative intervention is not necessary as ‘the current system already allows for multi-territory licences through a “one stop shop” principle and flexibility, when there is demand’.

After the vote, the Association of Commercial Television published a statement welcoming the decision, noting that “wide application of the copyright rule risks reducing investment in film, sport and drama in the EU”.

Taking an opposite view, the European Broadcasting Union, representing Europe’s public service broadcasters, expressed its disappointment at the decision, noting, “the opportunity to lay down one of the building blocks of the DSM has unfortunately been disregarded”.

The EBU has stated that the vote favours “maintaining a fragmented European audiovisual market and turning down enhanced access to European culture for citizens”.

Andrus Ansip, the Commissioner responsible for the DSM initiative, has also expressed his disappointment with the parliament’s amendments to the commission proposal, tweeting that he considered the move to be “disappointing for people, creators [and] cultural diversity”, and that it “[f]eels like we’re still in 20th Century”. Tiemo Wölken, the MEP who acted as rapporteur for the vote described how he had “never seen so much influence exerted by lobbies as on this file”.

With pressure mounting on the current commission to implement its DSM strategy, thereby securing its legacy before its term ends in 2019, it would be fair to assume that it will not take this decision lightly.

A statement made by a Commission spokeswoman shortly after the vote noted that: “Just giving access to news programmes across borders is likely not enough to answer people’s expectations, particularly the younger generations, with their viewing and listening habits.”

The focus now switches to the European Council of Ministers, on which opinion is divided. Political tensions between the European institutions in relation to law reform proposals in the copyright and broadcasting sphere appear to have been somewhat of a trend for 2017, with the revised Audiovisual Media Services Directive and the Digital Single Market Copyright Directive continuing to experience bumpy journeys through the European legislative process.