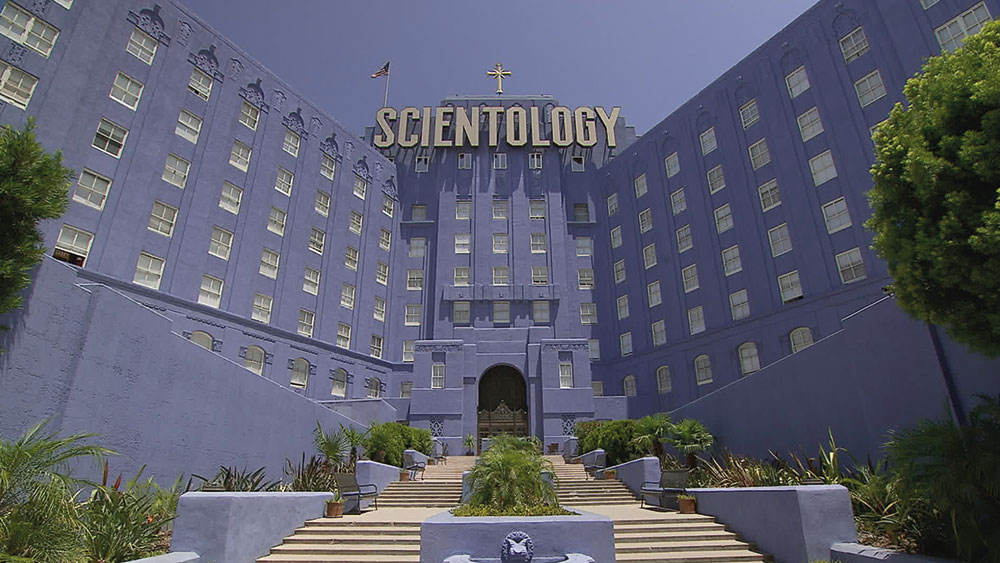 HBO Documentary Films’ influential president Sheila Nevins is leaving the premium US pay business after 38 years, saying, “I don’t have to die there”.

Nevins, 78, has run all documentary output for HBO and its smaller sister channels such as Cinemax since 2004, but confirmed her departure to US outlets over the weekend.

In an interview with the New York Times, Nevins said: “There’s something exciting about leaving a job. I can’t explain it. I have deprived my life of a life – all I did was work.

“I was born at HBO and I don’t have to die there. If I stayed any longer, I probably would have died at my desk. I just regret that there’s so little time left.”

Nevins is not planning to retire, though there is no firm news of her next move. One option bandied is a move into radio.

During her time at HBO, which began in 1979 as director of documentary programming, she has overseen development and production of more than 1,200 docs, and has won 32 individual Primetime Emmys and 33 News and Documentary Emmys, plus 46 Peabody Awards and 26 Academy Awards.

In recent years, she has overseen the launch of Alex Gibney’s Scientology doc Going Clear (pictured), The Jinx: the Life and Deaths of Robert Durst and Manhunt: the Search for Bin Laden.