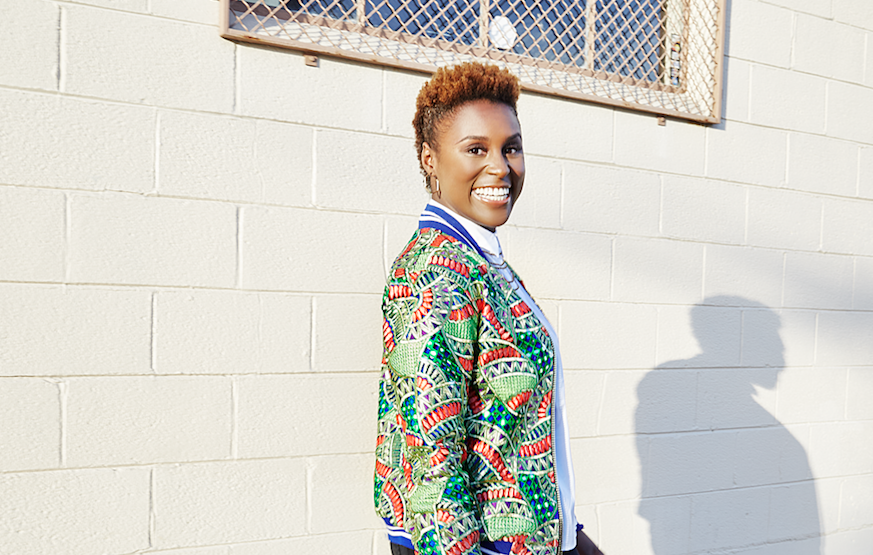 The Awoken, by Katelyn Howes, was picked from more than 2000 entries. The entry is a sci-fi drama telling the story of a young adult who is resurrected from cryogenic preservation in 2103.

Fresh Wave! Is a writing competition designed to give emerging and underrepresented writers an opportunity to pitch an original television series idea and see it go from script to screen.

The initiative allows the winner a ten-minute pilot presentation to a range of TV execs in Hollywood after some development help.

Rae, who is creator and star of popular HBO dramedy Insecure, said: “Providing a platform for underrepresented voices is extremely important to me, particularly with so many polarising views dominating the mainstream right now.

“I’m so pleased that Fresh Wave! has produced not just a fantastic winner in Katelyn, but a wealth of new voices amongst the other finalists, showing that there is a huge amount of diverse young talent out there ready to light up our screens.”

“With Issa and Deniese’s expertise, the production skill of Talos Films and Sky Vision’s backing, I’m sure The Awoken will have huge international appeal.”