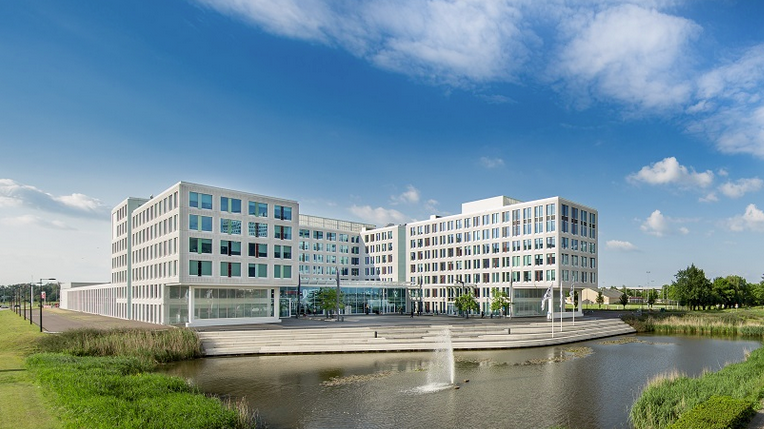 The division, which is based in London and Amsterdam, has rejigged along genre lines, which has resulted in new teams and the exits of long-serving Netherlands-based producers Marieke Frank and Wil Kilsdonk.

The teams – now comprising a manager, consultant and coordinator – now report into Marjolein Duermeijer, who is group director of brand operations.

Duermeijer, who joined Endemol Shine Creative Networks in March after leaving European network TERN, where she was head of production, reports to divisional CEO Lisa Perrin.

The division has been focusing on rebooting classic Endemol Shine formats such as Fear Factor, which is having a revival in the US on MTV, and Changing Rooms.

The exiting Frank joined ESG predecessor Endemol in 1990 and has worked on the roll out of formats such as Money Drop, One Born Every Minute and Pointless over the past eleven years.

Kilsdonk has been with Endemol Shine for ten years, working on the launch of Wipeout, My Name Is, Your Face Sounds Familiar and The Big Music Quiz.

“We are very grateful to both Marieke and Will for the great work they have done whilst with the company respectively and wish them both the best in their future adventures,” said an Endemol Shine spokesperson.