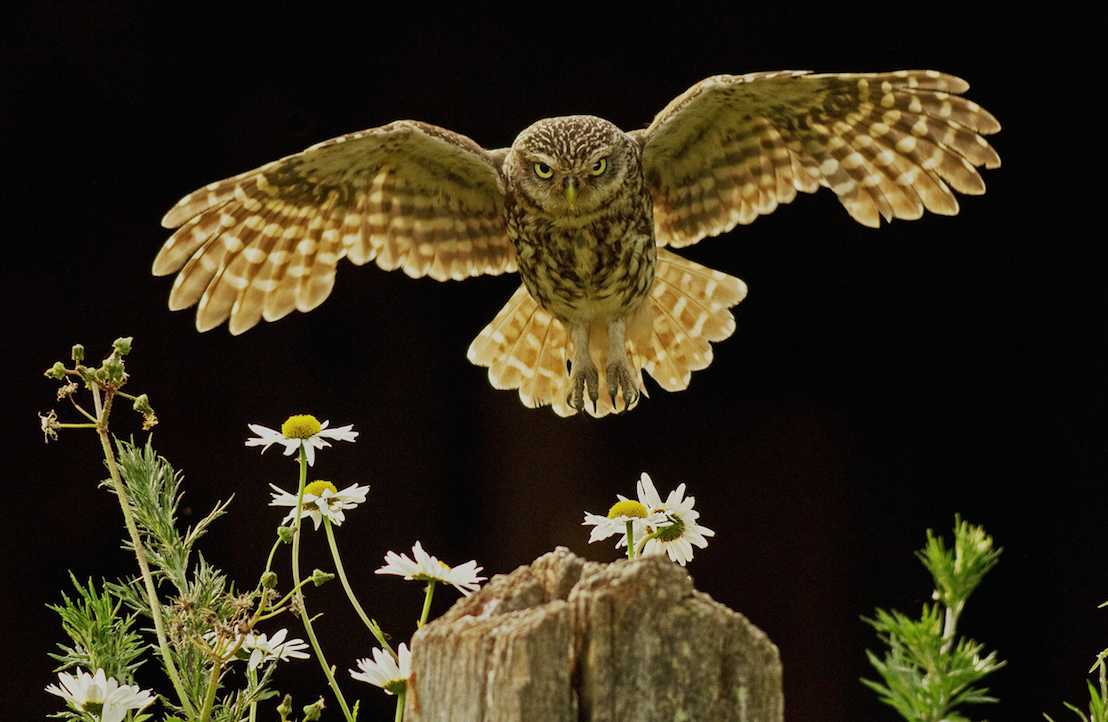 5Prime will launch on January 16, 2018 on all broadcast platforms in the UK, replacing the existing My5 TV network.

The My5 brand will remain as Channel 5’s on-demand service, which is distributed through all platforms in territory.

5Prime will acquire high-end shows and is also commissioning originals, with the first being The Secret Life of Owls (pictured), which is a two-part doc from Argonon Group-owned Windfall Films that follows the lives of several pairs of owls.

Other factual shows include Ben Fogle: New Lives in the Wild, GPs: Behind Closed Doors and The Yorkshire Vet Casebook, plus World War I in Colour and Alaska: A Year in the Wild. 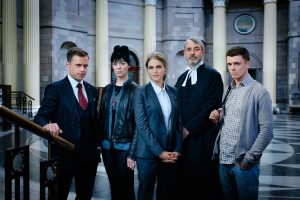 It will also feature themed programming collections, including a ‘Secrets of the Past’ grouping that explores defining historical moments, ‘Prime Drama’ and ‘Famous Faces, Amazing Places’, in which Channel 5 talent visit bucket list destinations.

“As the home of Channel’s critically acclaimed premium content, 5Prime is a welcome and complementary addition to the Channel 5 family of channels,” said 5Prime channel manager James Brown.

Brown has worked at Channel 5 since February 2014, and has experience at another Viacom-owned network, Comedy Central UK, and Playboy TV.