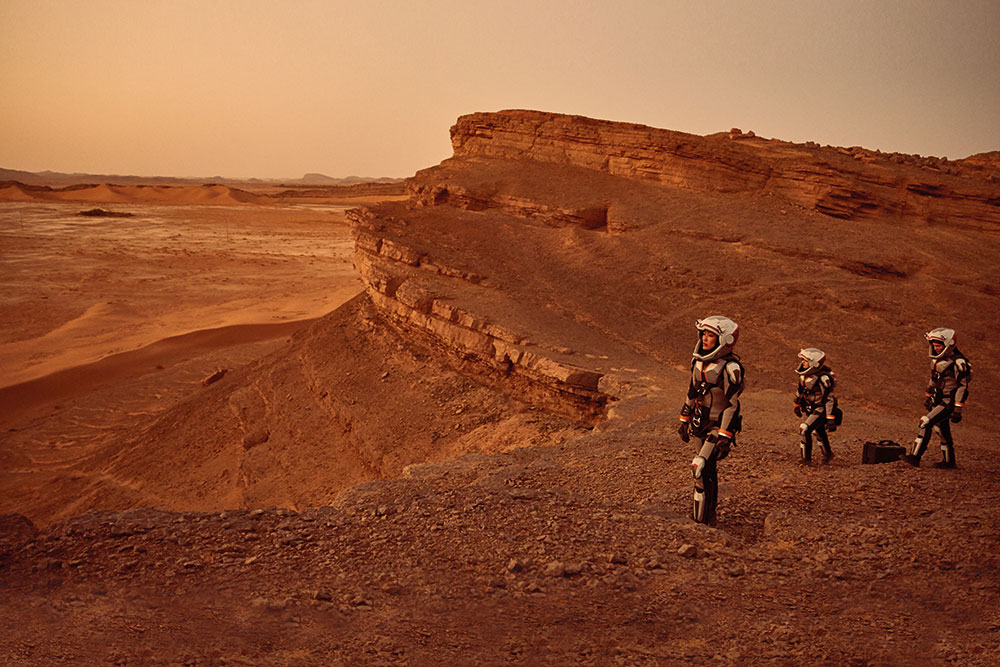 Fox said that the service, which will debut next year, will offercontent in a timely way that is relevant for current affairs and anniversaries.

The service will include short-form and 4K service, along with scripted content including Mars (pictured), The Long Road Home and Genius.

National Geographic+ will be integrated with distribution partners’ platforms and will be available on multiple screens.

Fox initially launched authenticated on-demand service Fox+ in the Nordic markets via Viaplay before debuting the service in Greece with Vodafone. In France, a near identical service is offered to Canal+ subscribers under the name Fox Play.

“Consumers are at the heart of our non-linear services; people are used to marathon viewing for scripted, but there hasn’t been a simple and effective way to offer similar experiences within Factual,” said Jan Koeppen, president of Fox Networks Group Europe & Africa.

“At National Geographic, we are passionate about taking our viewers further, to encourage exploration and a better understanding of the world in which we all live. By introducing National Geographic+, we are combining our 129 years of visual storytelling with our rich history of product innovation to ensure that factual stands out in the on-demand world.”