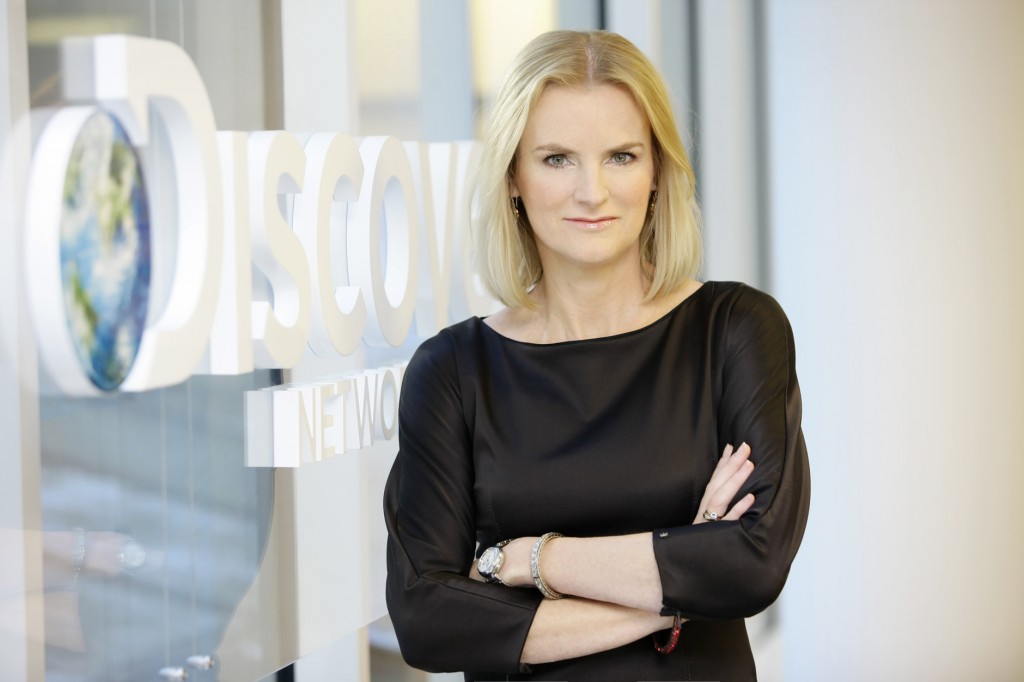 Discovery Communications is changing the structure of its EMEA business, after naming Susanna Dinnage as global president for Animal Planet in November.

The move will see Discovery consolidate business units that were previously split into the UK, Nordics, Southern Europe and CEEMEA (Central and Eastern Europe, the Middle East and Africa).

Discovery believes that one cohesive leadership team can be more focused on optimising the core business while driving new areas of growth.

Kasia Kieli (pictured) has been named president and managing director of EMEA, effective immediately. In the new position, Kieli will look to accelerate Discovery’s consumer and product-focused operating model.

As a Discovery veteran for nearly two decades, Kieli has managed operations across 112 markets that formed Discovery’s CEEMEA operations.

Kieli has also formed a new leadership team for the EMEA business, which will see Marinella Soldi take on an expanded role as chief strategy officer EMEA & managing director of Southern Europe.

Soldi will continue her work with local management teams in Italy, Spain, France and Portugal. In addition, she will create and lead a new consumer insight and product development department and the content organization for EMEA and Discovery Networks International.

Replacing Dinnage, James Gibbons has been appointed as general manager UK and Ireland, Australia and New Zealand and head of commercial development for EMEA.

In his new role, Gibbons will manage the UK market, which is a major hub for Discovery and consists of 14 brands. As an added extra he will also be responsible for Australia and New Zealand.

Gibbons will also be responsible for developing existing and new commercial relationships across EMEA.

The moves arrive after Dinnage swapped roles from UK and Ireland president to president of pay TV channel Animal Planet.