Golden Karavan’s Apoorva Bakshi and Jeff Sagansky talk to Kaltrina Bylykbashi about why India needs a new production company that aims to serve emerging OTT players in the territory.

The emergence on India’s newest OTT production company, Golden Karavan, comes with the steep rise in take-up of streaming services in the territory and the understanding that local content works best when it comes to Southeast Asia.

The arrival of Netflix, Amazon and Fox-owned Hotstar in the last two years has shown that not only is India ready for streaming services, but those taking the local content mantle and making original programming and films in the territory are getting the biggest gains.

With wide uptake of 4G internet, a rising middle class and an appetite for entertainment, the Indian market is becoming a highly desirable target. Golden Karavan was formed by the combined team of Jeff Sagansky, Florence Sloan and Aaron Kaplan and Film Karavan’s Apoorva Bakshi, Pooja Kohli and Sanjay Bachani in response to these recent changes. 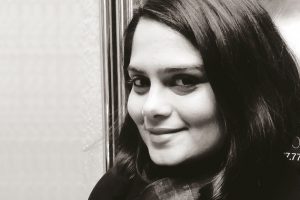 Eighteen months ago Bakshi (right) and co. began their project to get ‘ahead of the curve’. “The viewership in the West had already changed towards binge-viewing TV and we thought that the behaviour will soon be followed in India as well, and it’s now happening,” she says.

The company’s focus will be directed at creating highly developed original shows, something Bakshi says that has been majorly underfunded in India, and brings quality local-language content to OTT services and an international audience.

“There is a market limitation in the country, with many creating content because there is a huge ‘escapism’ attitude from the viewers and people really don’t want to see dark, gritty, stuff.

“I deeply appreciate that content’s presence in the country because it does help people, but in terms of the content that travels globally, there are independent voices that have been struggling with development – or lack of development support – in their own right, so we want to change that game.”

Each company founder has gained deep experience of this space prior to its emergence. Sagansky, the media business investor and former Sony Pictures and CBS Entertainment president, has also worked on Videocon d2h, a satellite service for the Indian population.

He is joined by the Mumbai-based Film Karavan team, who began their journey as a distribution service to get Indian films on to digital platforms and have helped provide the emergence of an Indian content presence on iTunes, Netflix and Amazon.

“It’s purely when all of us give a nod saying, ‘this is terrific’ in terms of appeal, reach and relatability that we go ahead with development,” says Bakshi.

The company currently has two projects in production and ten in development. It wants to create at least 25 shows in the next five years.

“We want to build a studio that focuses on empowering the writer-directors, and making sure that they are dear and long-term partners in every project,” says Bakshi. 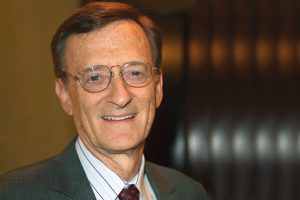 Sagansky tells TBI that the prodco emerged for four key reasons. The exploding middle class and broadband take-up is a given, but also it was down to a global audience that now has an appetite for world content. “There is an international audience eager to learn about the Indian culture, history and experience through entertainment,” says Sagansky.

“In the same way that Brazilian, Israeli and Japanese local language shows are getting large audiences on Netflix and Amazon, it’s time for India to do its stuff.”

He also notes the breadth of talent available, in front of and behind the camera, and the high level of storytelling already provided by the region.

“Writers like Amitav Ghosh, Vikram Seth and Khushwant Singh have written incredible stories, which will have great international appeal,” he says. “We want to tap into those great writers and many others.”

Bakshi says a good example of the company’s aims are shown in cases like 2013’s Indian romantic film Lunchbox, which broke records for India as an international seller.

“It actually had a lukewarm performance in India itself, but it took 4.2 million viewers in the US alone,” she explains. “It really went beyond the diaspora even though it was a Hindi-language film, with the help of Sony Pictures for the distribution rights and coproducers in US, France and Germany. The film overall made US$5 million. Our idea is to be able to tell a very authentic story in the language that does not dumb down the actors and ensures that it reaches audiences worldwide.” 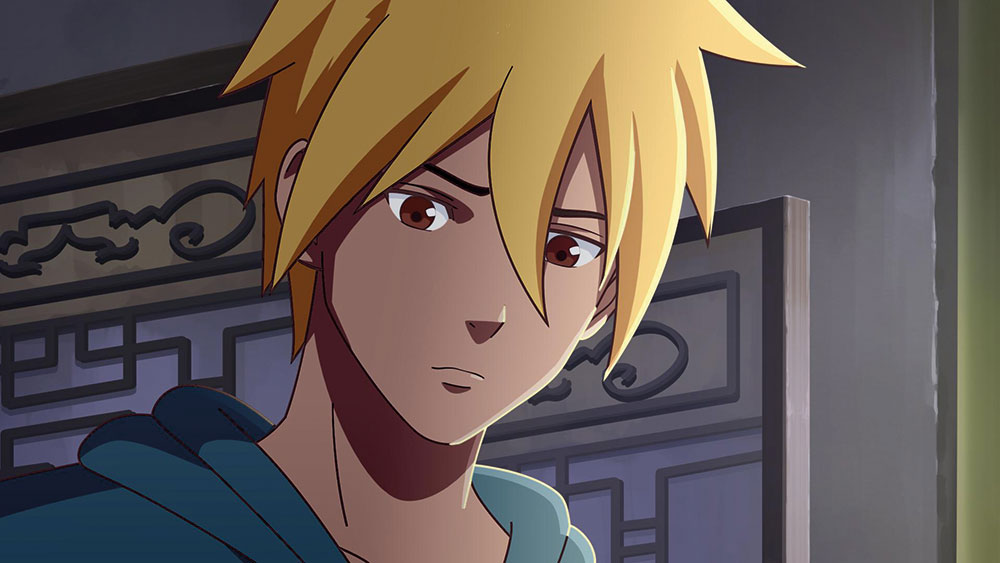 It’s rare in this part of the world for people to create their own IP,” says Jackeline Chua. The managing director and co-founder of Manila-based Synergy88 Studios is referring to her home territory of the Philippines, which has rarely figured on the international market in a sustained and meaningful way.

The old adage of Asia as the animation services hub of the world is one that holds true, but for a significant minority of territories and producers such as August Media Holdings and Synergy88 the model has been to focus on developing original content businesses.

It should be no surprise then, that Singapore’s August and the Philippines’ Synergy88 are coproducing Barangay 143, an animated series for Japan’s TV Asahi that brings together anime and basketball.

“This is a big step for us as a company,” says Chua. “When we started, it was as a services studio. We had set up as an IP creator, but hadn’t found the right time to produce.”

She says Synergy88 made “several attempts” to set up viable coproductions before deciding to bring in “experts from the international market” to get the wheels in motion.

A year ago, TBI featured Barangay 143 in a feature about upcoming intellectual property originating in Asia, and the project is now at a stage where a second season is being worked up.

The show targets young adults and has an all-Filipino cast, including local stars Cherie Gil, John Arcilla and Jasmine Curtis-Smith, who are venturing into animation for the first time.

Chua says the series attracts both basketball aficionados and fans of primetime drama programmes, giving it a distinct and unique chance of international success.

“Anime has a solid fan base, so that means we have a solid audience and we’re hopeful for more,” she says. “A game [Barangay Basketball] is being sold in the Philippines, and will be available in several languages.”

Barangay 143 follows a group of basketball players in the Filipino capital Manilla. TV Asahi oversaw character design to create the anime feel, with Synergy88 on production and scripting.

Chua says Japan and the Philippines share animation sensibilities, as anime is extremely prevalent in the latter. She believes Barangay 143 marks a milestone for original programming from the Philippines, but warns there is still a long way to go before the territory is threatening Japan’s mantle as the top animation producer on the continent: “As an IP owner, we’re still miles away, but we’re attempting to reach that level, especially with the number of new digital platforms on the market.”