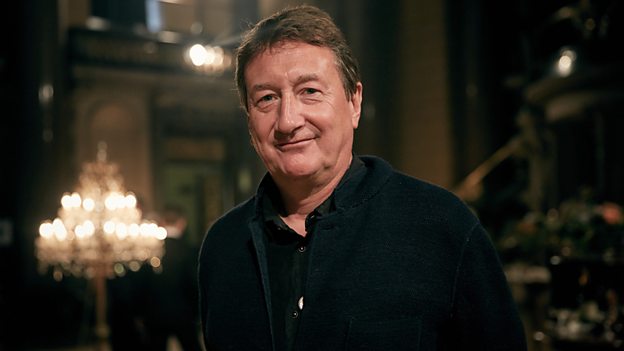 Peaky Blinders creator Steven Knight (pictured) is set to create a series of adaptations of Charles Dickens novels for BBC One, produced by Ridley Scott’s Scott Free London and in association with Tom Hardy’s Hardy Son and Baker.

A Christmas Carol will be the first adaptation in the planned series. It will arrive in the shape of a 3x60min drama for Christmas 2019.

The show will follow Ebenzer Scrooge, a miserly cold-hearted boss, who is visited by four ghosts from the past, present and the future, on a freezing Christmas Eve.

The adaptations have been commissioned by Piers Wenger, controller of BBC Drama and Charlotte Moore, director of BBC Content. Executive producers include Kate Crowe and Dean Baker as well as Knight, Scott, Hardy and Wenger.

Wenger said: “Steven’s unique ability to reimagine the past and to turn it in to must see drama make him the perfect writer to reimagine Dickens’ most famous works for a new generation. And in A Christmas Carol, that most familiar of Dickens’ stories, he has found the perfect place to start.”

Scott says: “It’s terrific to be continuing the creative partnership of Scott Free London with Tom and Steve that started with Taboo and continues with this exciting and ambitious anthology of British classics.”

Knight, Hardy and Scott have previously worked together on the popular drama programme Taboo.