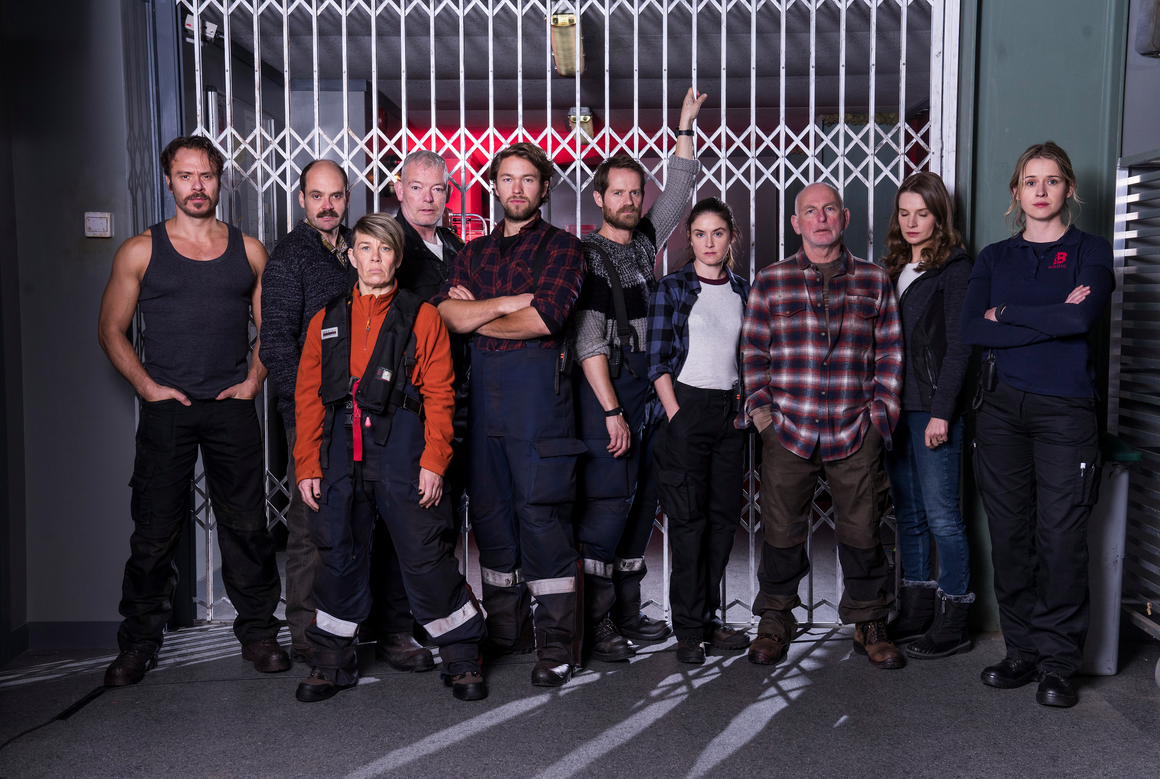 The series follows a woman (Catherine Walker, Versailles), who is greeted with a wall of silence from the crew of a North Sea rig while investigating a fatal accident. After a hurricane cuts of communications with the outside world, both the elements and a killer threaten the crew.

Swedish firm Mopar Media Group is producing the show, which is one of more than 50 MTG is working up as it attempts to position SVOD net Viaplay as Scandinavia’s key on-demand service.

Yesterday saw the greenlight of another Swedish-produced thriller, Hidden. That news came just days after MTG unveiled ‘one of Norway’s biggest ever” drama productions, Wisting.