Featuring at the Forum 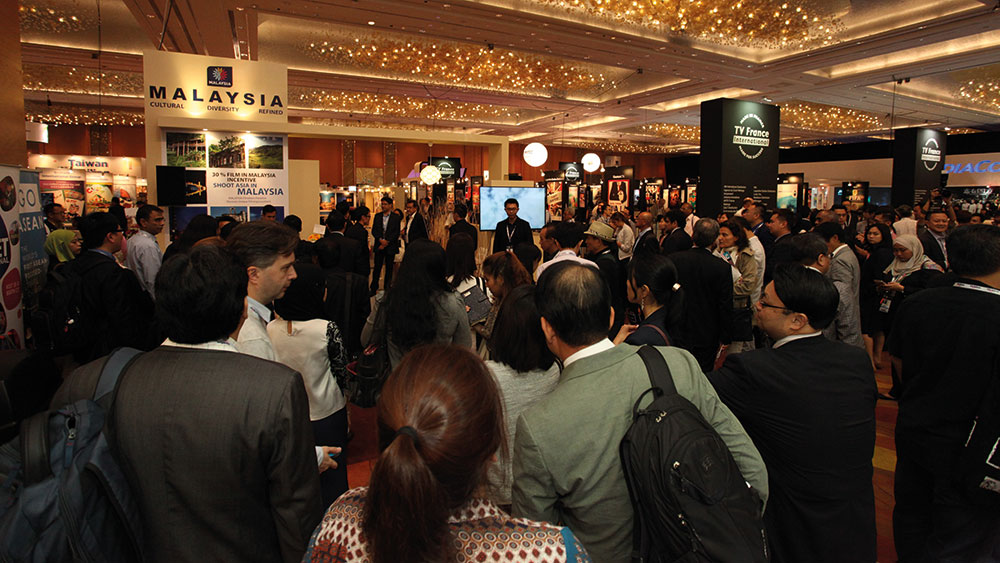 TBI: How is subscription VOD and digital content in general affecting the Asian market? Recent data suggests it will soon overtake North America as the most significant region for SVOD.

Krishnan Rajagopalan, founder of regional movie studio Laughing Elephant and co-founder of studio-backed SVOD player HOOQ: Subscription VOD, ad-funded VOD and other digital offerings have changed consumer experiences with content, and in that sense OTT delivery and apps have already established themselves as the future, especially in developed markets in Asia, including China.

That said, none of the players today in emerging markets in Asia have established strong consumer brands or sustainable business models, nor have SVOD players managed to get consumers to pay for the service at scale.

Additionally, traditional free-to-air and pay TV broadcast platforms are scaling up digital offerings to compete with pure-play OTT services, and have key assets such as content libraries and existing revenue streams that may give them a competitive edge in the long term. This means we are still at day one for OTT in most of Asia.

With respect to North America, there may soon be more OTT consumers in Asia than in North America because the addressable user base is very large, but the revenues in Asia will lag significantly compared to North America. China will dominate SVOD revenue in Asia over the next five years, with over 60% of the revenue, so the difference will be more pronounced if you look at Asia, excluding China.

Another potential difference between North America and Asia is that, given the overwhelming preference for local content in each market, the OTT consumer base will likely be much more fragmented across services in Asia.

Consumers and content producers are the main beneficiaries of the OTT battles today, and are enjoying the results of spurred innovation in the content production space and the additional revenue streams respectively.

The market is, however, valuing OTT platforms that aggregate and distribute content more favourably, much like in North America.

TBI: Where are the most creative territories in Asia and what genres are they working in?

Dan Whitehead, head of drama and digital at K7 Media: All the Asian territories are creative in different ways. South Korea’s enormous turnover of scripted shows, for example, has led to a well-oiled production line that produces lots of genre fare geared towards domestic tastes, but the sheer volume also means that innovative breakout hits are inevitable.

China is somewhat at the mercy of government restrictions, which can change suddenly with drastic impacts on production and content, but this in turn has led to an industry that reacts quickly to change.

Japan, meanwhile, has attracted early investment from both Netflix and particularly Amazon  Prime Video for good reason – it’s a country that has a proven track record in developing IP that resonates in the west.

However, there are also countries in the Asia Pacific block that could easily bubble up, with the right investment and interest. Countries such as the Philippines, which produces hours and hours of telenovela style television, could tap into global tastes. 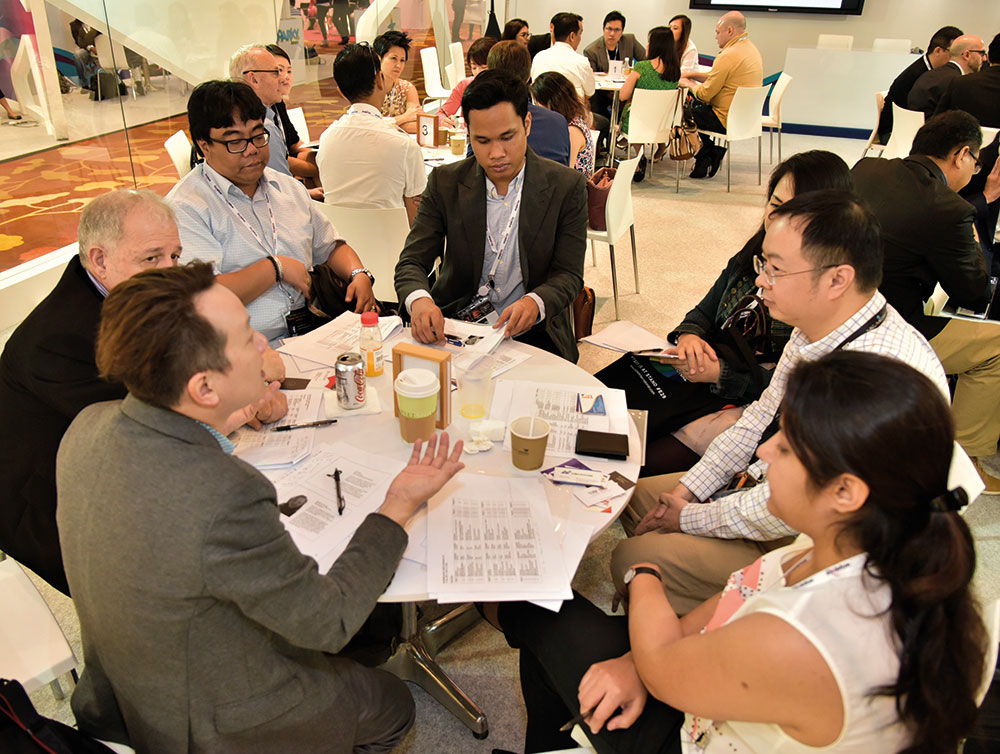 Dan Whitehead, K7: There’s a desire for high-end drama everywhere, but the definition of what ‘high-end’ means will naturally vary from one territory to another. Are Asian countries suddenly hungry for prestige drama from Europe and the US? No more or less than usual, which is to say not very much all, compared to other regions.

The last year has shown that there is a desire, however, for collaboration. Chinese investment in Hollywood movies is now standard practice, of course, and it’s only a matter of time before similar overtures are made in TV terms.

TBI: What will be the big trend in the next twelve months in Asia?

Tim Westcott, director of channels and programming, technology, media and telecom at IHS Markit: We expect to see further launches of subscription video-on-demand services, with telcos increasingly involved. This will be accompanied by more original, digital-first content online and more online sport.