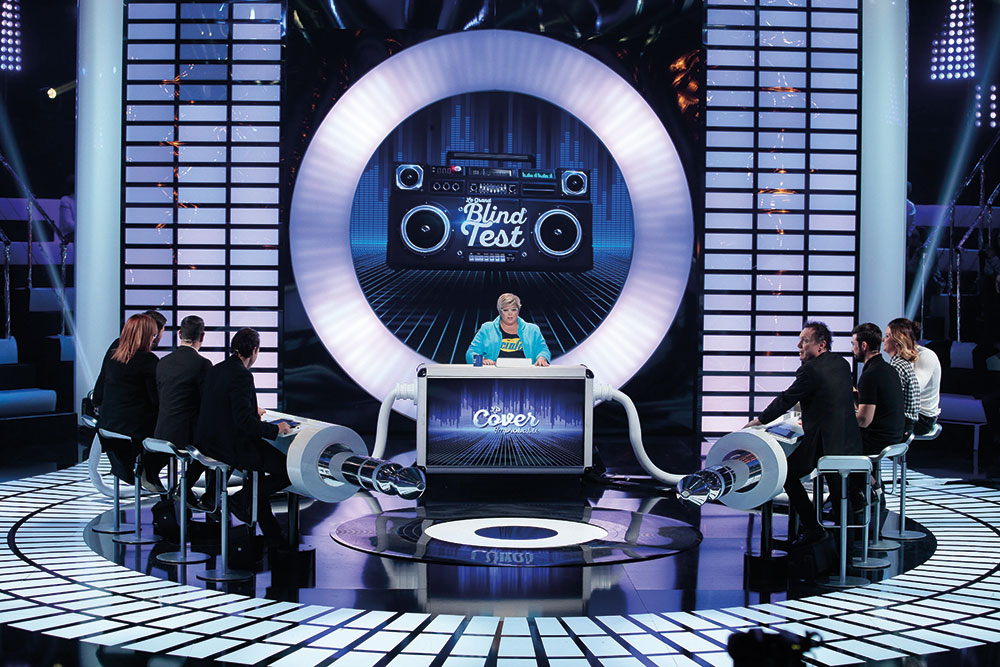 Endemol Shine Group’s French prodcos merged on May 1, as the production and distribution giant completed its global consolidation process. Endemol Shine France CEO Nicolas Coppermann tells Pascale Paoli-Lebailly how he plans to use the best of both worlds to find new hits

Without sweeping away what has made formats giant Endemol and entertainment-focused Shine two leading production brands in France, new venture Endemol Shine France wants to take the best of both worlds and create something brand new.

The company was born from the merger from Endemol Shine Group’s French subsidiaries, which did not immediately combine forces as happened in virtually every other operational territory. It has been effective since May 1, two- years-and-a-half after the initial global merger. 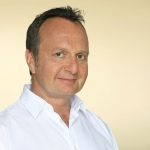 “It is not the absorbing of one by another, but the addition of talents,” Coppermann says. This constitutes a “dream team” that includes managing director Delphine Cazaux, the former Endemol France CFO.

In order to create its own story in a disrupted television market that demands strong programming and new forms of production, Endemol Shine France is planning a multi-pronged strategy. “Our goal is to produce all kinds of TV shows, and to be acknowledged as excellent in all genres,” Coppermann says. “We’re swapping our all-genre productions for ‘multi-specialist’ activities.”

The company, which has 150 full-time staff, claims to have produced around 885 hours over the 2015-2016 period, and to have made more than E100 million (US$120 million) in revenues (E150 million, in fact, according to the French competition authority).

Banijay Group is France’s largest producer, and Endemol Shine is not attempting to position against it, but rather as a company with a well-balanced offer. The group produces 15 primetime shows and 15 access shows, meaning a portfolio of around 30 brands on air, including 36% of which that are returners. 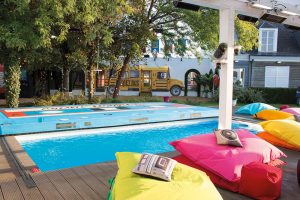 Endemol Shine is less active, though not fully absent, in documentary and talk shows, and has its strongest foothold in light entertainment, factual entertainment and reality. It has shows ranging from M6’s remake of Bake Off (below), TF1’s gameshow Money Drop and factual show Baby Boom, and reality series such as The Island (M6) and Secret Story (TF1) (pictured), which has been sold into ten territories. The local formats are a mix of adaptations from the group’s global library and original creations.

“Our multi-specialist scope is based on what Endemol Shine is worldwide,” says Coppermann. “In France, we are not the biggest company, but we aim to be the greatest; the one that can attract the best talent.”

“Our large commercial offering allows us to pitch several formats and meet the broadcasters’ needs. French networks are still very eager to adapt formats, but the lack of big international concepts helps us to push our own creations forwards, in France and worldwide too.”

Classical talent show Prodigies for France 2 has been picked in Australia and Italy, while The Great Blind Test (top), a TF1 series that mixes game and entertainment show elements and is a copro with Thierry Ardisson, has been sold to Italy, Germany, Spain, Australia, The Netherlands and the US.

There are ten people in the Endemol Shine France development team. “There is a real desire to create French originals alone or, in regards to drama, in association with other producers,” says Coppermann. “We don’t try to invent new genres, but something that doesn’t exist yet in our global library. Broadcasters have their own decision processes, and we work hand-in-hand with them. Our production volume allows us to take the time.” 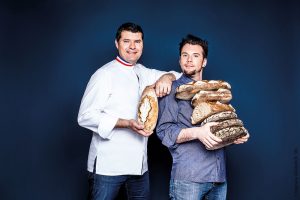 “Entertainment drives the majority of our revenues, Coppermann says. “TF1 is our top partner with 14 shows, and M6 is ahead of DTT nets. However, we look forward to building up our TV drama share to 25-30% of our global revenues. We are currently close to the 20% and anticipate 30 hours delivered by the end of 2018.”

On that side, Shine Films (Malaterra), now run by former Mascaret Films chief Bénédicte Lesage, will coproduce a second season of Guyane with Canal+, while Léonis is producing The Fall adaptation Insoupçonnable for TF1. The company also coproduced social TV series Quadras, an eight-part coproduction for M6 with B2 Films, and is developing the TV version of movie Papa ou Maman for the same network, but with another coproducer,Chapter 2.

To attract millennials and launch branded content, Endemol Shine France is also active on the digital platforms with MCN Endemol Shine Beyond and YouTube channels like Woop or FrenchBall.

Boasting 200 million views, the business allows the group to help young talent emerge. “The idea is first to share the TV and digital expertise, but TV remains the only stable business model,” says Coppermann.